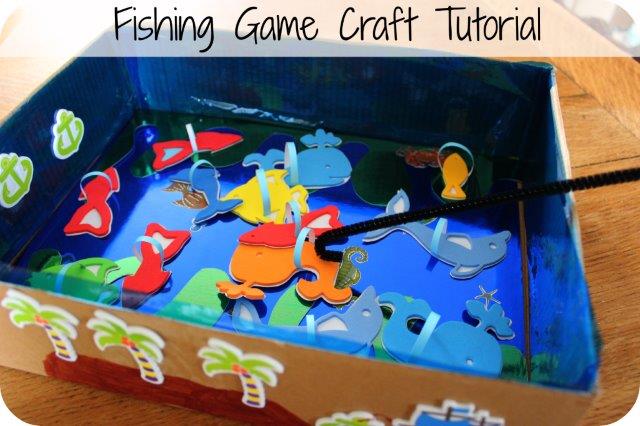 Yar, good morning to ye me fine readers, we be feeling all nautical here at the Angel Eden Blog today so I’m sharing our quick and simple Fishing Game craft tutorial. We created this fine fellow of a game using craft supplies from those land lubbers at Bostik as I’m a Bostik Craft Ambassador  ‘Pirate’! It be perfect for small hands and trainee sailors to make and play, sure to be enjoyed by any true lover of the sea.

What ye be needing 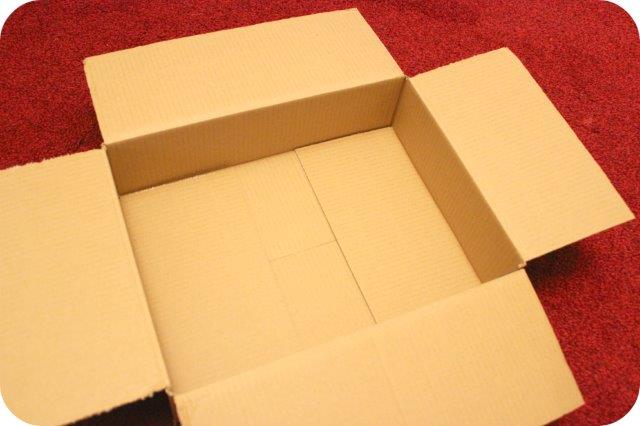 Start by cutting off the top flaps from the cardboard box. 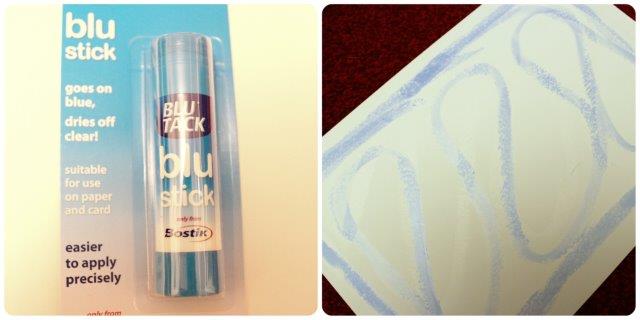 Cover the bottom of the box with a piece of shiny cardboard (the sea bottom). Secure this into place with the Bostik Blu Stick. This glue goes on blue and dries clear making it really easy to see when applying. We used blue cellophane to stick to the sides of the box, you could also use cardboard or colour it in with a pen. 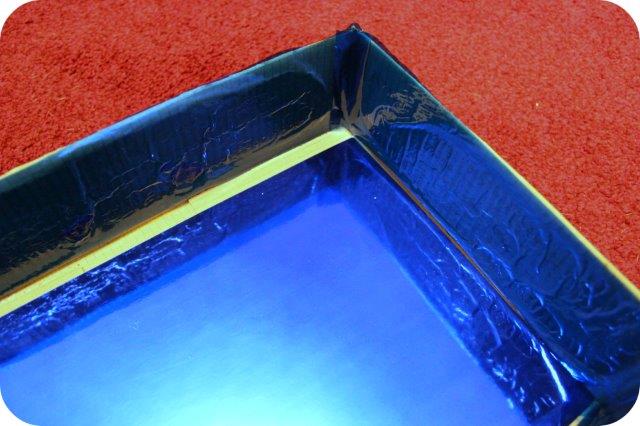 Finish off the sea bottom by cutting wavy seaweed from green cardboard, glue into place. 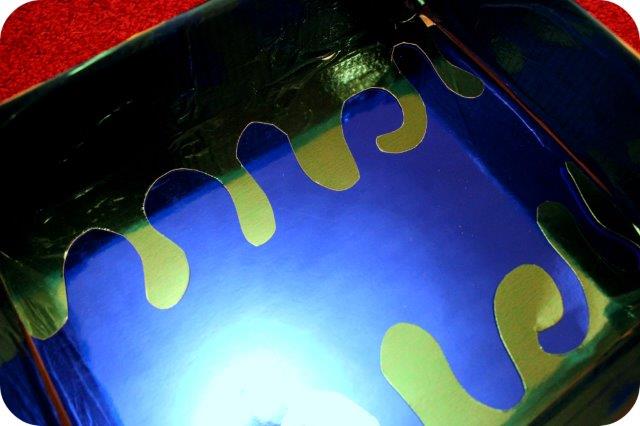 We used sea themed stickers to add creatures to the bottom of the sea. 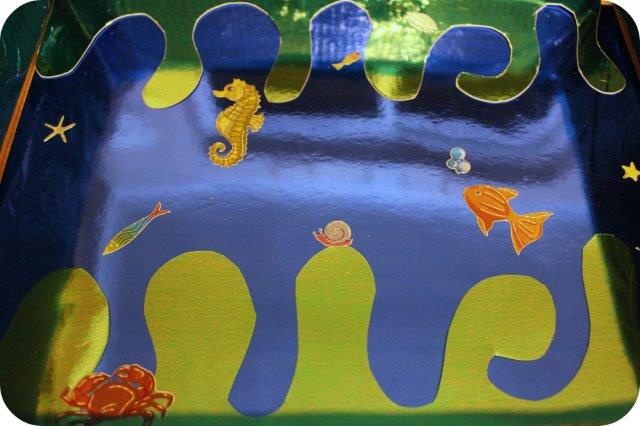 Now to make the fish! We used foam fish stickers which is definitely the easiest option. Cut a small length of cardboard, remove the sticky back from the fish and attach one edge of the cardboard strip. Bend the cardboard around the front of the fish and secure the other end at the back. Then stick the entire fish onto blue cardboard and cut around. Write a random number onto the back of the fish (this will be the amount of points the catch is worth). 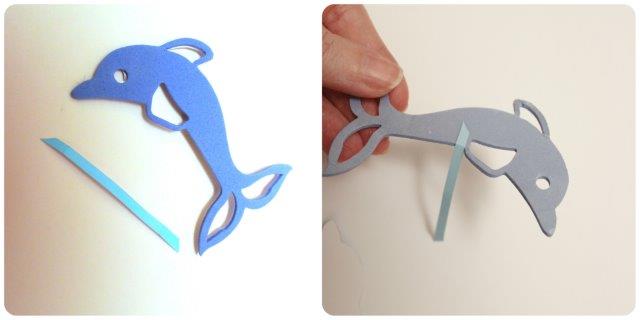 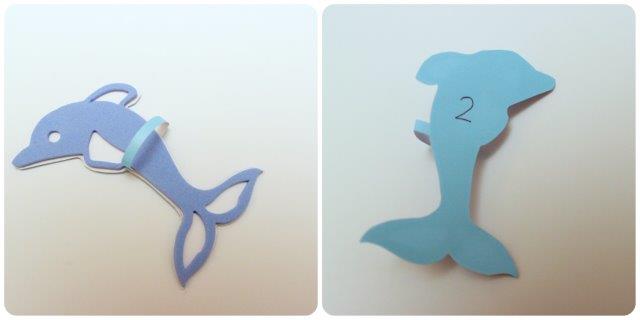 To make the fishing rods just bend the end of a pipe cleaner into a U shape. Decorate the outside of the box however you like (we used foam stickers and pens). That’s the game completed, now it’s time to play! 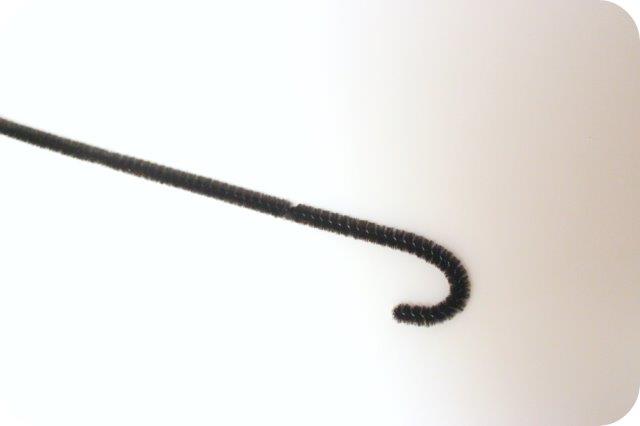 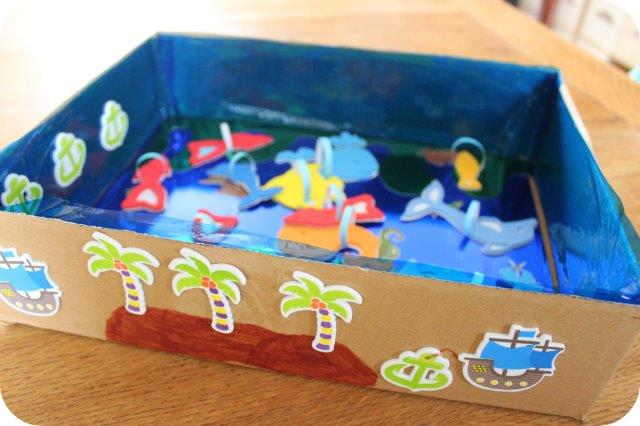 Undoubtedly the most important element is how you play our fishing game. There are two versions of this game depending on the age of the children or how hard you want it to be. 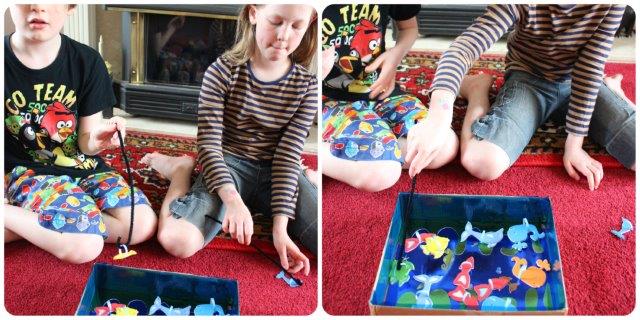 Each player takes it in turn to ‘fish’ a creature from the sea. Once all fish have been caught they are turned over to reveal how many points they are worth. The winner is the fisherman with the most points. 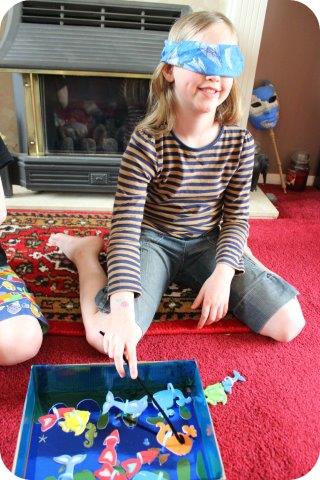 Exactly the same as the version above except that players wear a blindfold during their turn so they can’t see which fish they are hoping to catch. We gave each player a couple of swipes in the box and if they caught nothing then that was the end of their turn. 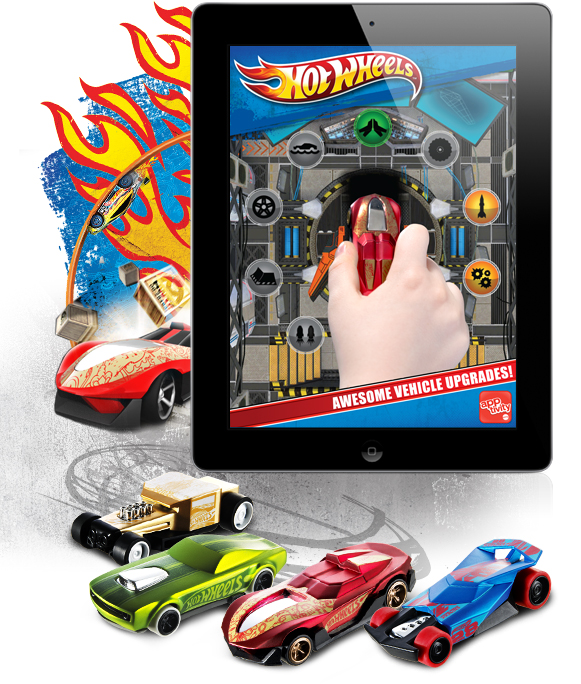 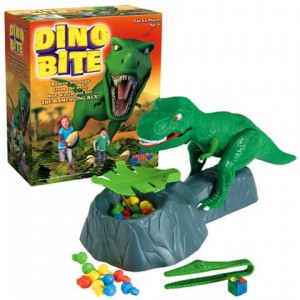 A couple of weeks ago I reviewed the fantastic new action game Dino Bite! My kids love it, I love it and now one of you can too. In our latest competition we are giving you the chance to win your very own copy of Dino Bite courtesy of Drumond Park.

A fearsome T-Rex dinosaur is perched on top of a Dino nest. A large green leaf covers a collection of twenty tiny, helpless blue, red, yellow and green baby dinosaurs who’ve been stolen from another dinosaur’s nest, and are now awaiting their fate… Each player takes it in turn to rescue an egg from the nest with the tweezers supplied. With each roll of the coloured dice the players carefully lift the edge of the leaf, steadily move their tweezers into the nest, grasp the baby and lift it out to safety! Or it’s fine for younger players to use their fingers instead of the tweezers, if they like. But beware and be on your guard… that bad-tempered old Dino knows exactly what you’re after, and when he spots you, he’ll wait his chance, then roar out loud and lunge terrifyingly towards you. And that means you are OUT! 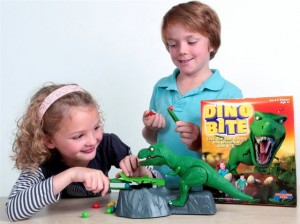 So if your children fancy their chances against this fearsome beast, or if you just need a little something to occupy them (mine are still enthralled by it) then this is the competition for you.

As usual it’s ridiculously easy to enter our comp (open to readers in the UK this time):

Follow this blog publicly (using one of the methods in the sidebar to the right) and leave a comment mentioning you are following the blog (current followers need only comment). Remember to leave your email or twitter so I can contact you if you win.

Extra entries – for each extra entry leave a comment to let me know:

The competition will end at midnight 22nd September 2011.