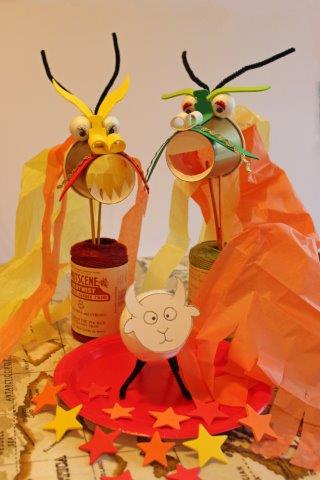 My kids and I have been having so much fun this week making dragons and goats for Chinese New Year (2015 is the year of the Goat). Every month we’re sent a box of random materials as part of the Bostik Craft Bloggers Club with Tots100. As it’s half term next week I bet you guys are looking for activities to keep the little peeps happy, so here’s how to make a Dragon puppet (or windsock) and Goat for Chinese New Year! 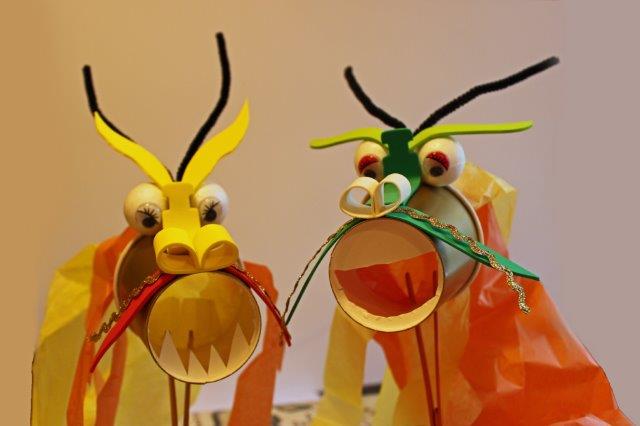 These guys have brilliant tails which billow and twirl whether they’ve been propped up to make a windsock or used as a hand-held puppet. They’re also very adaptable which means you can use the same basic design and customise the face etc.

Photos are great when it comes to craft tutorials but I thought it would be easier for this one if I also provided you with a video showing exactly how it’s made. There are also text instructions and a couple of pics below.

Step 1 – Start by drawing and cutting out a mouth from the flat end of the paper cup.

Step 2 – Using your Bostik Glu Dots stick two polystyrene balls to the back of the cup to make eyes. Stick googly eyes on top to finish. 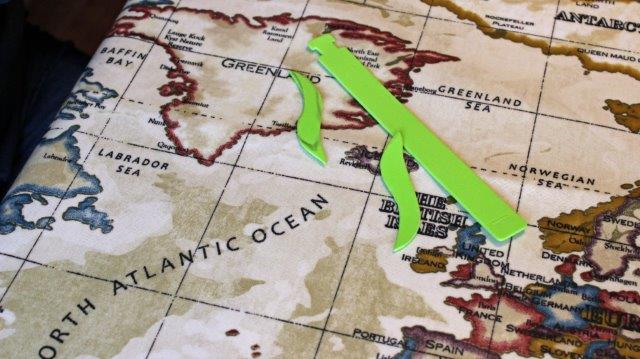 Step 3 – Grab some foam (I used foam wristbands) and draw out two eyebrow shapes. Stick these onto the top of the eyes using more Glu Dots.

Step 4 – Pick up the pipe cleaner and fold in half to make the Dragon’s horns. Stick between the eyes using Glu Dots.

Step 5 – Take a short length of foam and fold the ends into the centre to make nostrils. Secure using Glu Dots.

Step 6 – Cut half a moustache out from foam, repeat to make a second half. Cut ric rac or ribbon to the same length or a little longer and use a Glu Dot to stick on top of the moustache.

Step 7 – Stick the nostils onto the thinner end of the paper cup using a Glu Dot. Then stick the moustache into place just under the edges of the nostrils. 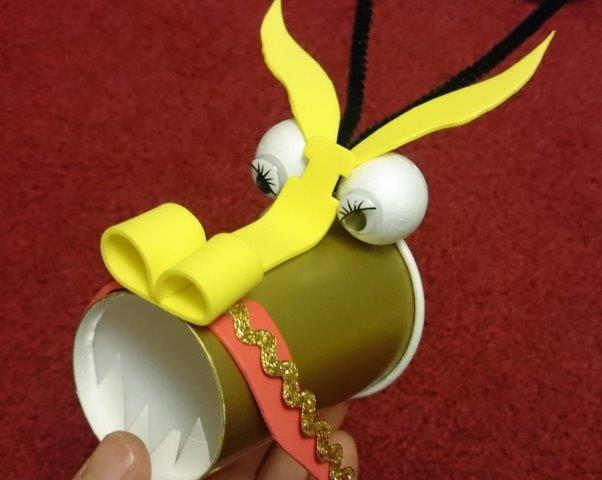 Step 8 – Next cut a length of foam (or half a wristband) and stick to the paper cup behind the nostrils to make the bridge of the Dragon’s nose. 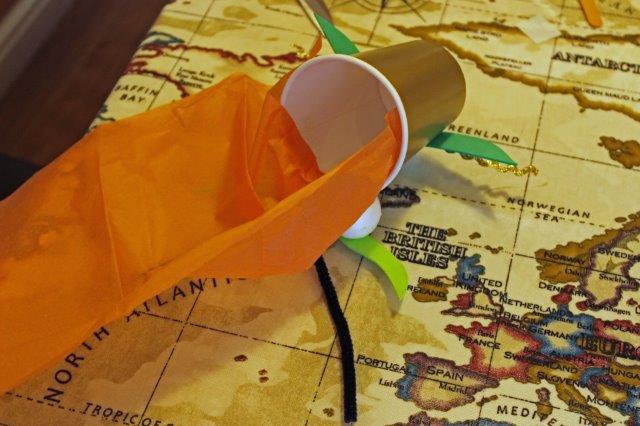 Step 10 – This next bit is for the adults!! Cut two small holes in the bottom of the Dragon’s face and insert two lolly sticks. Add a third which is placed between the first two and bind together using sticky tape.

Play with your Dragon! 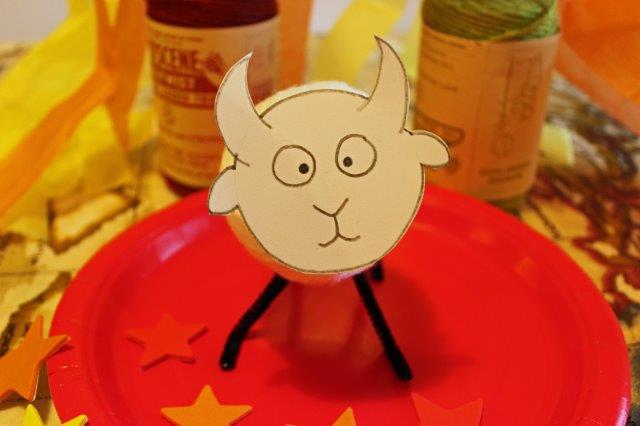 This little guy is really cute and very quick to make! 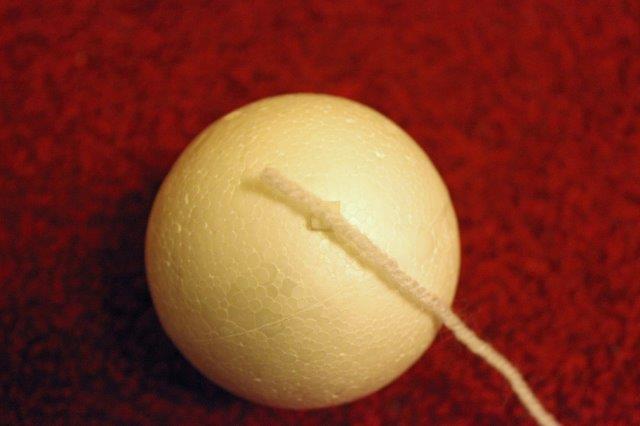 Step 1 – Pick up your polystyrene ball and attach the end of a ball of wool using a Bostik Foam Pad.

Step 2 – Wind the wool round and round until the ball is completely covered. Secure the end by tucking under the wound wool. You can use another Foam Pad or a Glu Dot if needed. 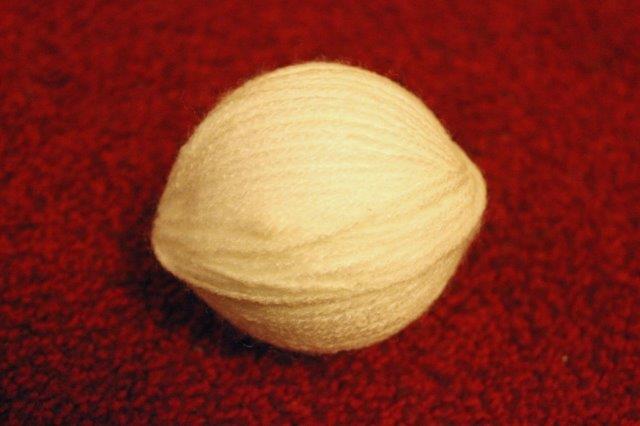 Step 3 – Cut a pipe cleaner into four pieces and bend one end of each piece to make feet. Push these into the ball. 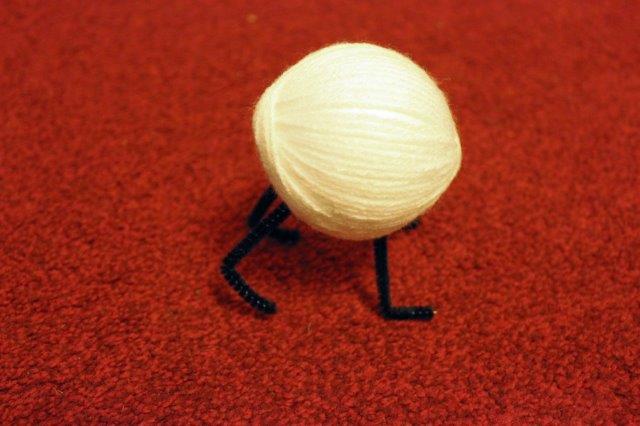 Step 4 – Draw a face for your Goat onto cardboard. Cut out. 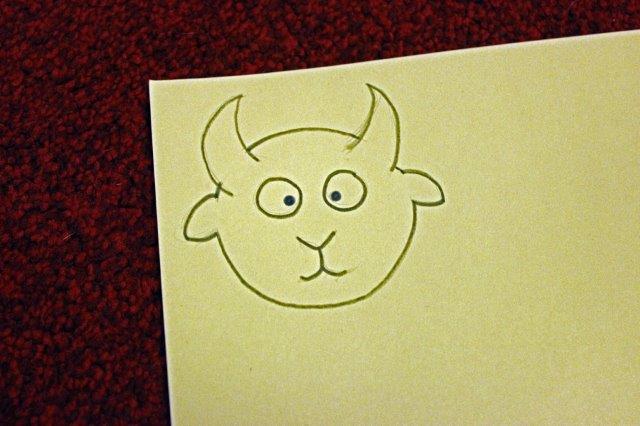 Step 5 – Stick onto the front of your ball using Foam Pads and ta-da you have your Goat!

Comments Off on How to make a Dragon puppet and Goat for Chinese New Year with Bostik! 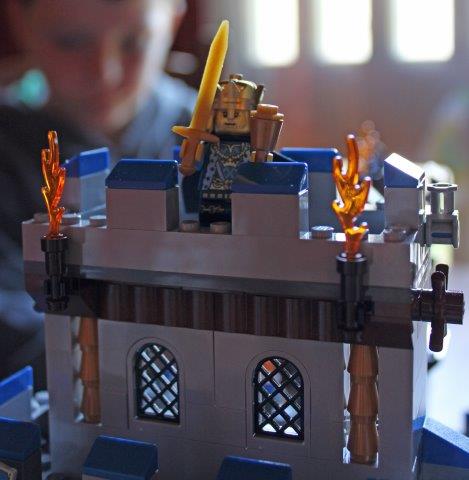 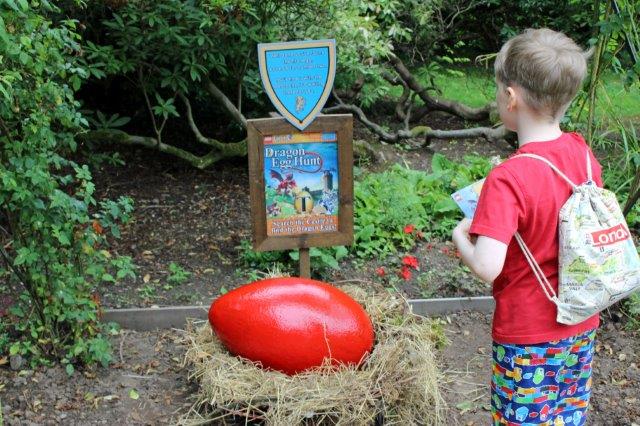 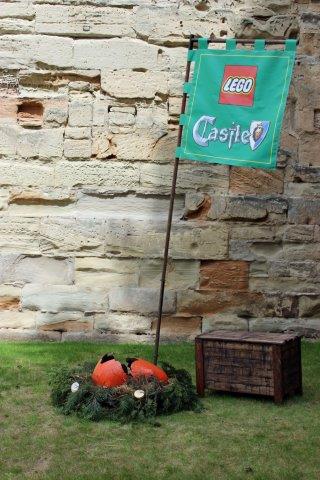 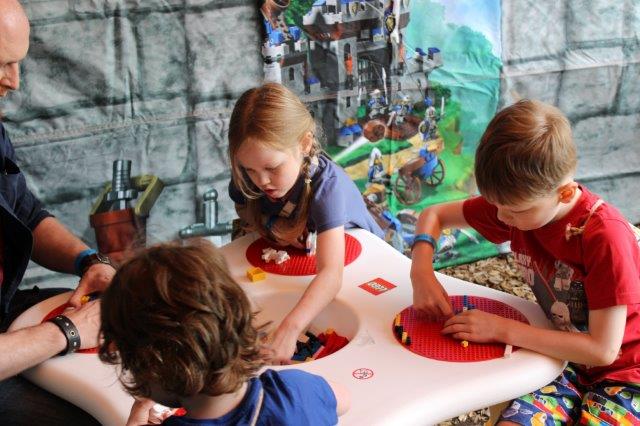 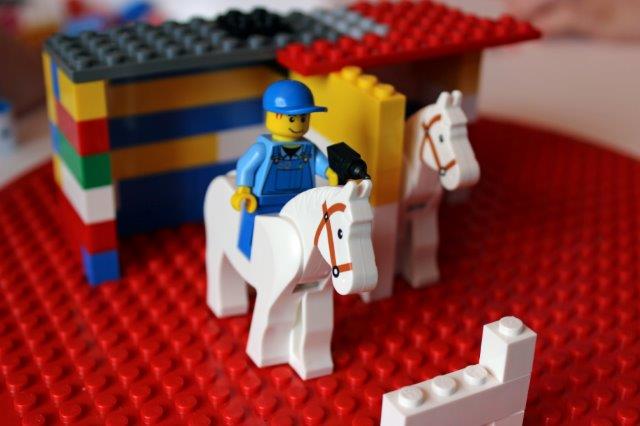 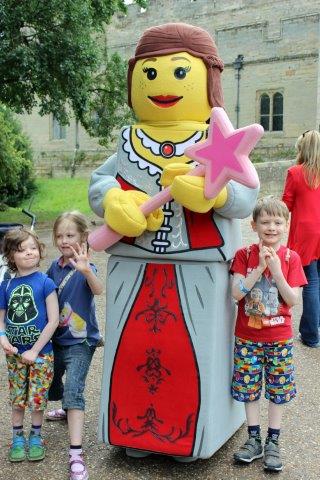 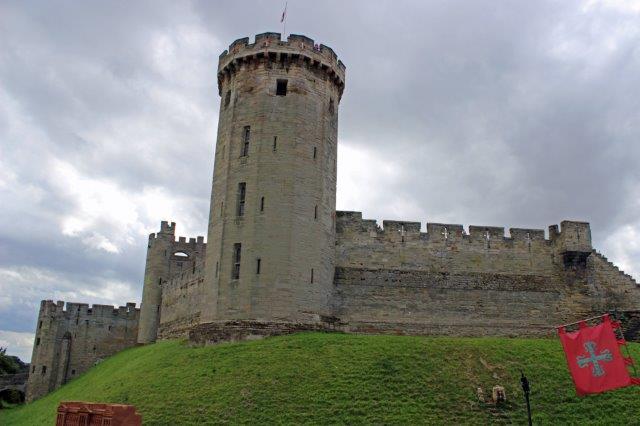 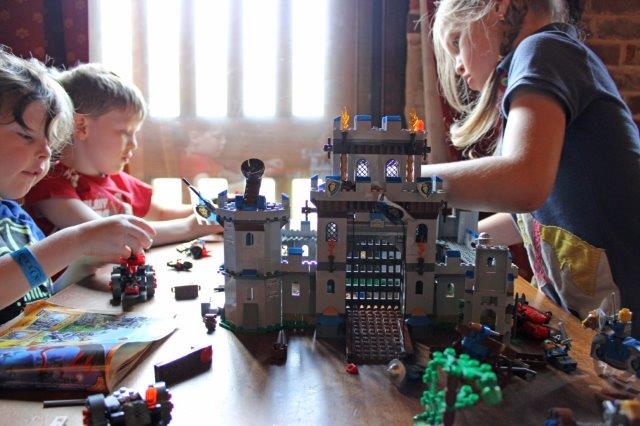 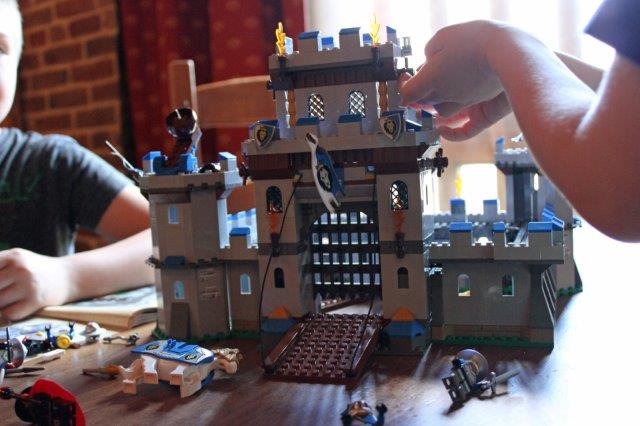 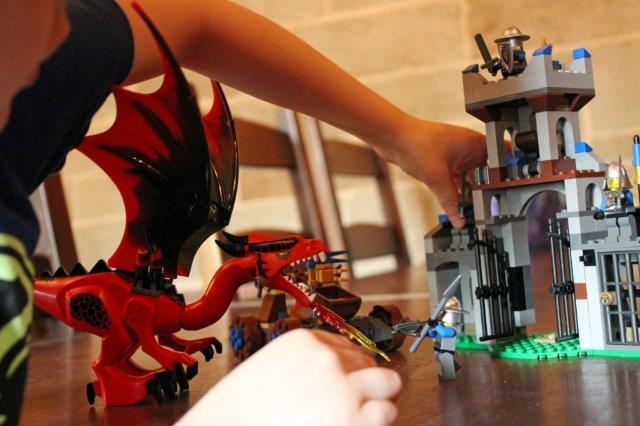 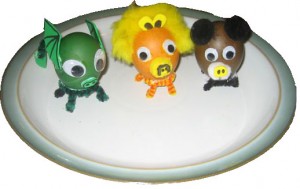 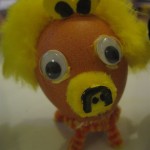 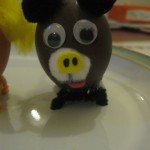 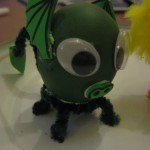 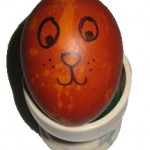 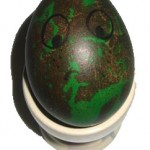 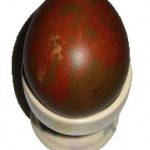 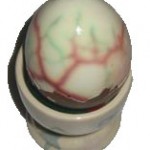