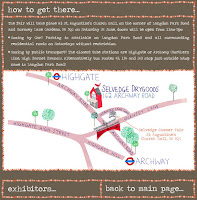 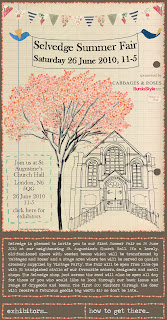 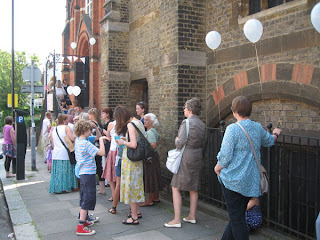 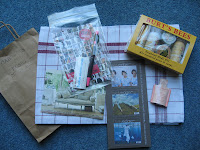 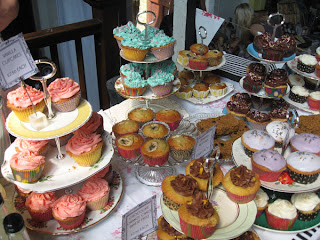 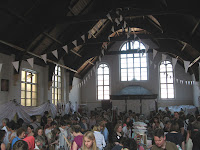 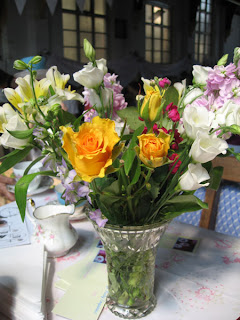 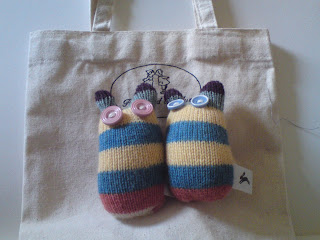 9 Responses to To London & Selvedge