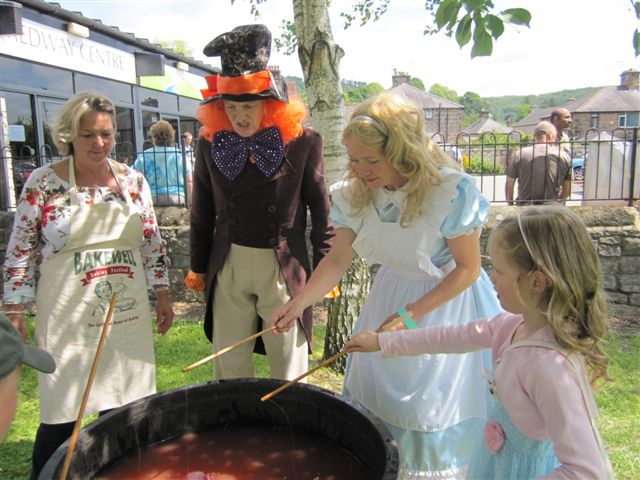 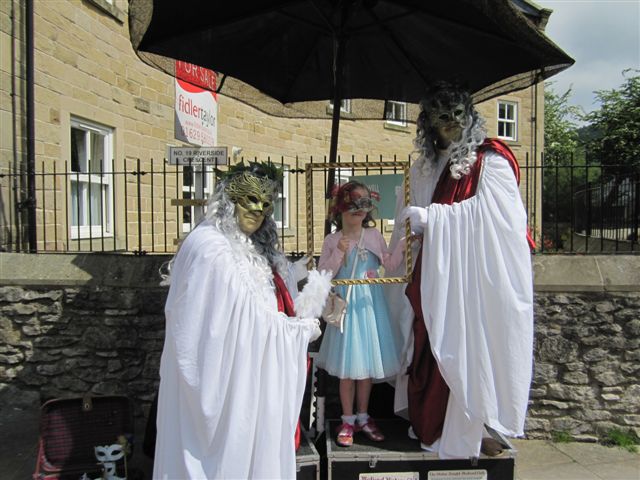 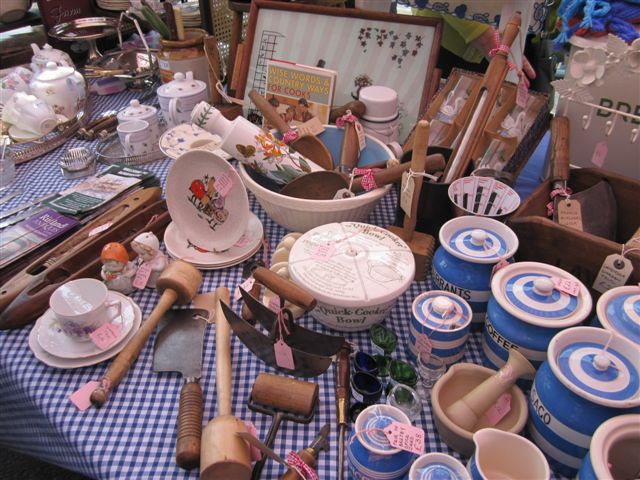 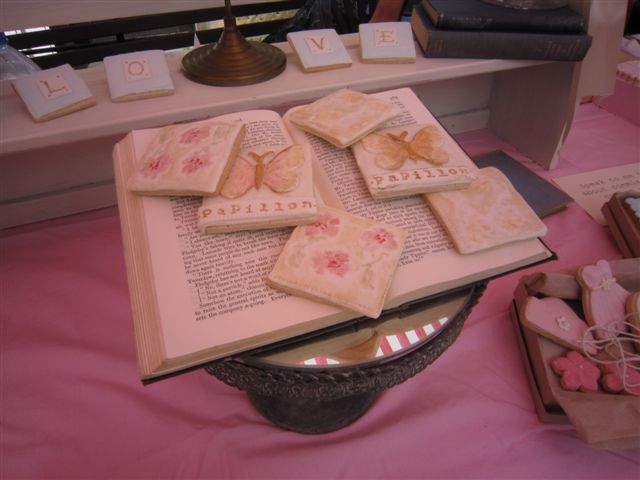 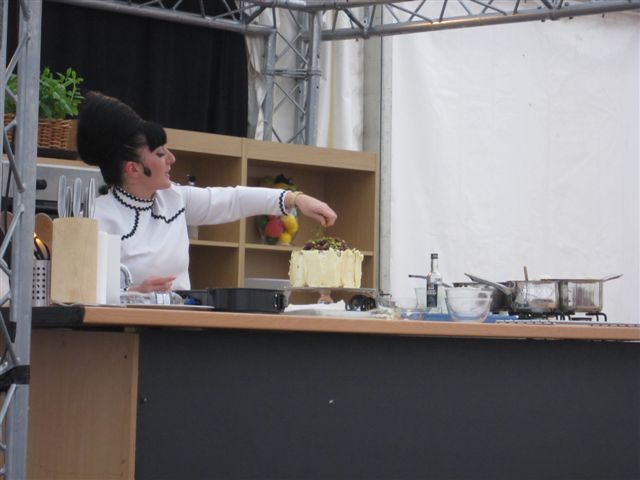 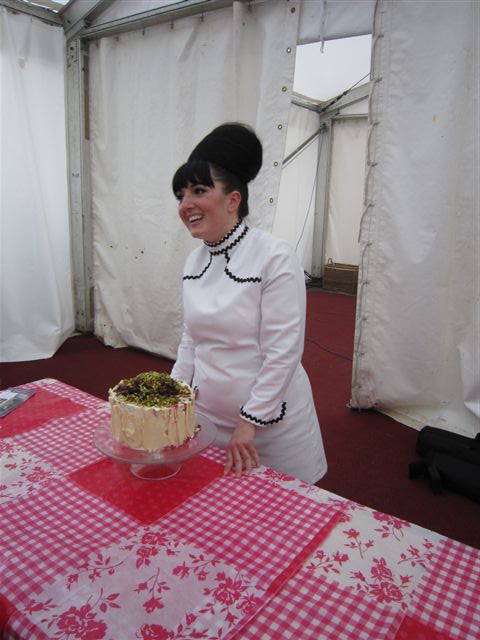 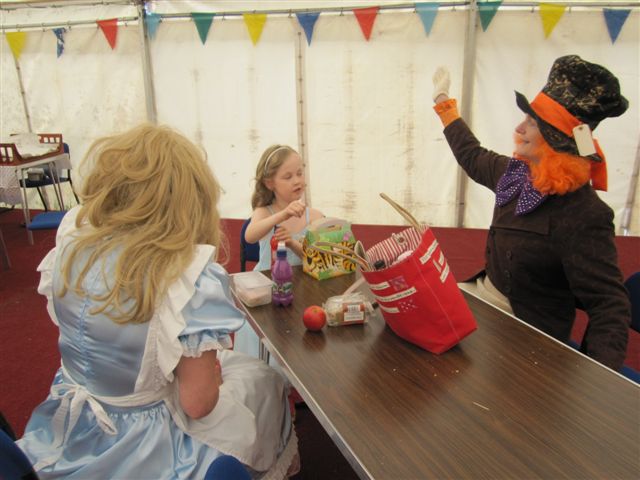 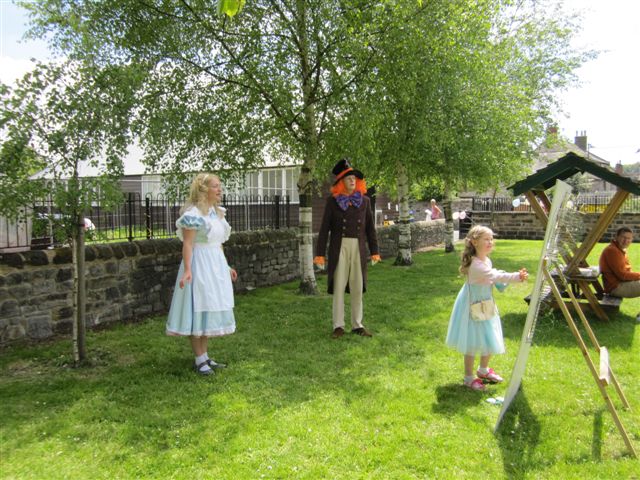 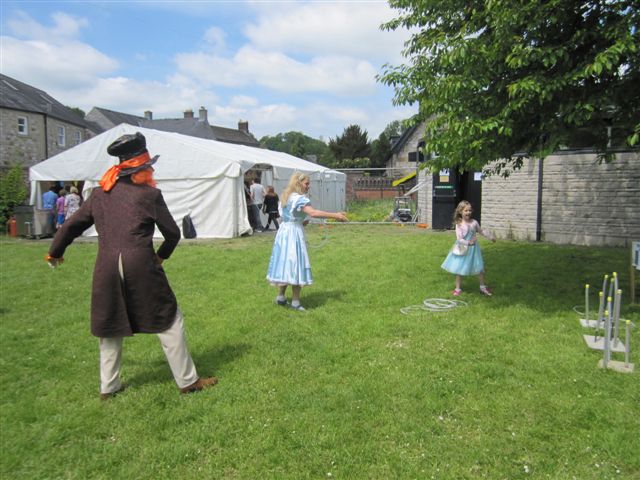 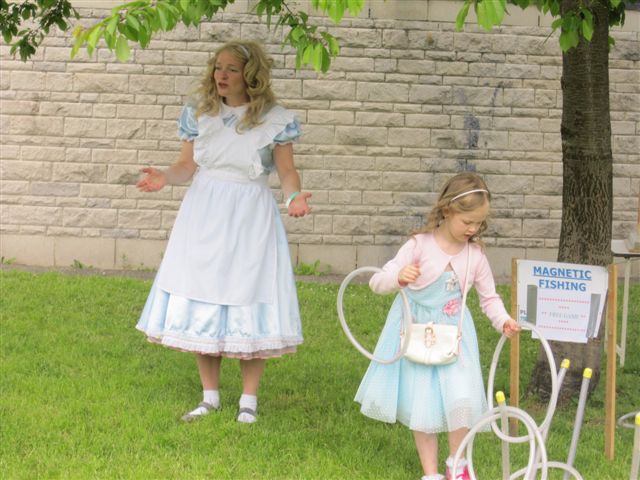 Comments Off on The First Ever Bakewell Baking Festival!

Our most recent competition has now come to an end and the winners have been drawn at random below. If you didn’t win this time, don’t despair we have a lot of wonderful competitions coming up in the next few weeks! 🙂

Without further ado, the winners are:

Congrats to the winners! 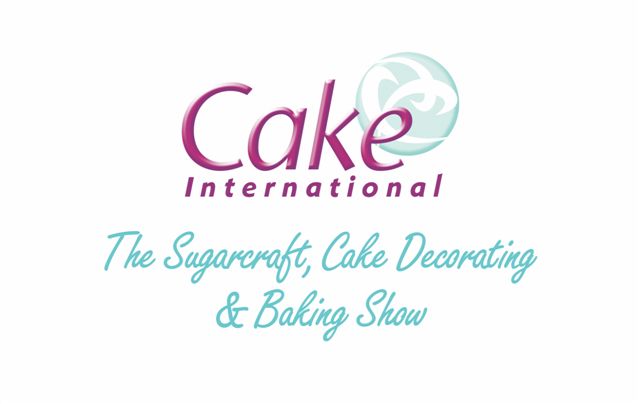 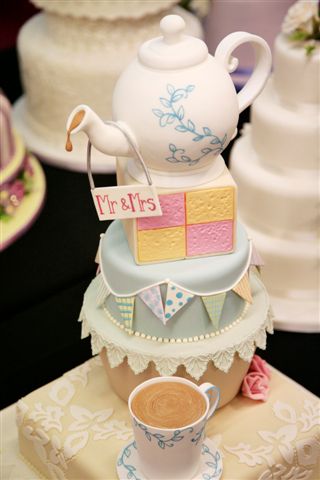 Are you a fan of sugarcraft and cake decorating? If so, make sure you visit Cake International – The Sugarcraft, Cake Decorating & Baking Show at NEC, Birmingham from the 9-11 November and spend three days in cake heaven exploring the latest ideas, supplies, competitions, demonstrations and workshops from industry experts. We have teamed up with the organisers to offer 5 lucky readers a chance to win a pair of tickets to this fantastic show! 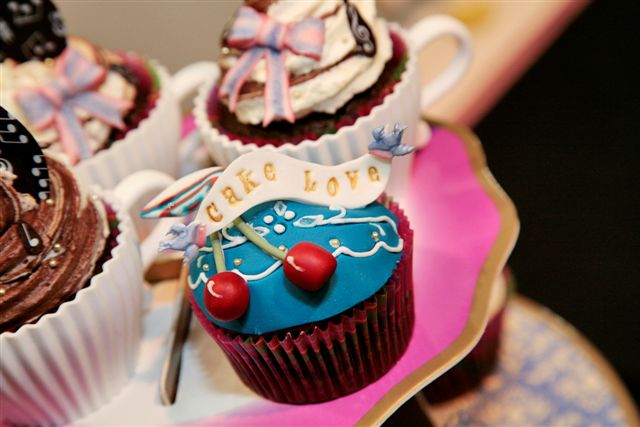 With over 100 exhibitors from across the globe offering cutting-edge cake decorating and baking supplies; a Woman’s Weekly Feature Area; A Taste of Sugar Workshops for newcomers to sugarcraft; Three Demonstration Theatres; The Cake Decorators’ Kitchen; Competition Classes for all ages and abilities; The Bakery Theatre; Live Competitions and much more, this show is a must-visit for any cake enthusiast! Please visit www.ichf.co.uk/cake for more information. 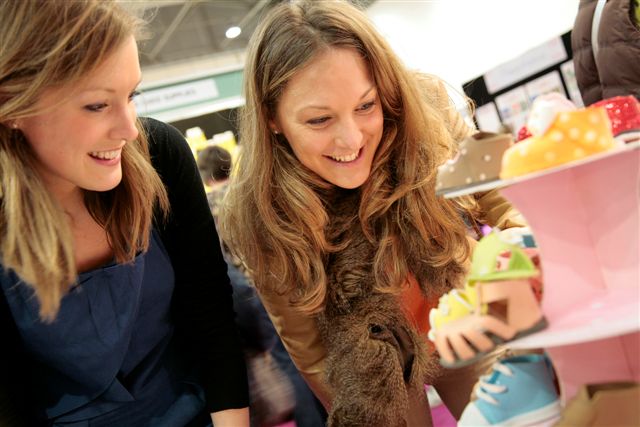 For extra entries either:

The competition will end at midnight on Monday 22nd October 2012 (UK residents only please).

Make sure you leave me a way to contact you should you win 🙂 Good Luck!