I am a member of the Collective Bias® Social Fabric® Community. This shop has been compensated as part of a social shopper amplification for #CollectiveBias and its advertiser. 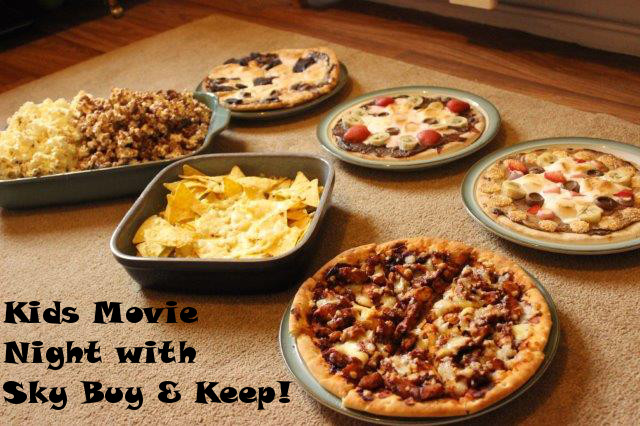 Sometimes being a child can be a frustrating and challenging time. You’re full of ideas but curtailed by resources and means, full of energy and enthusiasm but forced to fit into a world of rules. Just once in a while wouldn’t it be great if you could take full control? That’s what we offered our three children with their very own movie night using Sky Store and their Sky Buy & Keep service. They could choose the films, the food, the time of day, even the clothing, everything was within their control and this is what we got up too. 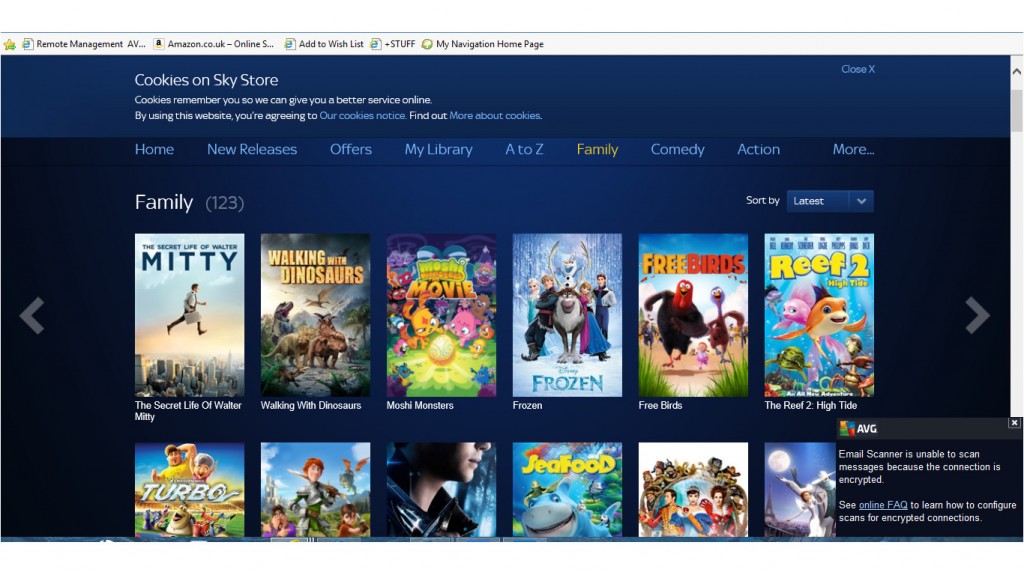 First they took a tour of the Sky Store website to research which movies were available to rent/buy. They decided on two new films ‘Walking With Dinosaurs’ and ‘Frozen’. Next up the food! 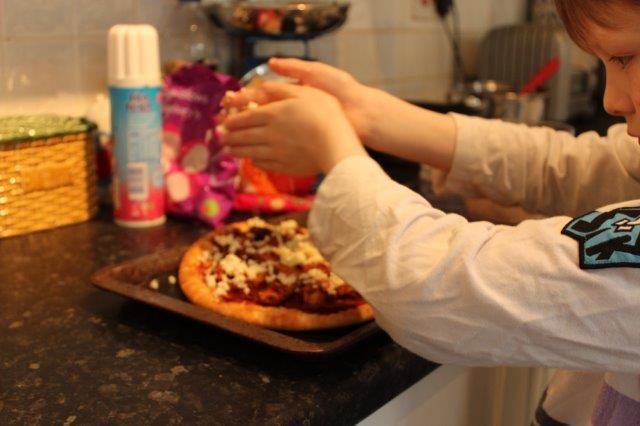 My eldest son wanted to make his own pizza with BBQ chicken on top. First he made a yummy BBQ sauce with his Dad and then he loaded up his plain pizza base with tomatoes, cheese and chicken. 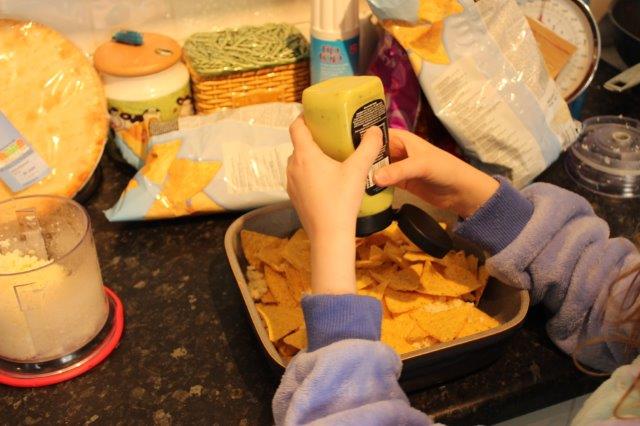 We can’t have a movie night without Nachos! Layers of Tortilla crisps smothered in melted cheese, Guacamole, Salsa and Jalapenos on the side. My daughter wanted to make these and she did a fabulous job!

The kids didn’t just want popcorn they wanted chocolate popcorn! First the corn is popped in the microwave or on the stove. Next smother the freshly popped corn with melted white and milk chocolate, spread out onto a tray and leave to set. I warn you though it’s very moreish! 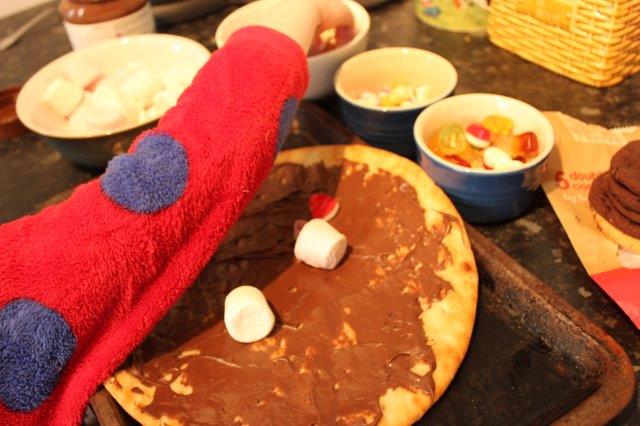 When I was little I was a huge fan of sweet pizzas and loved making them with my parents. My kids have never been in control of the toppings before and this time they wanted three pizzas all smothered in chocolate, cookies, jelly babies and more! These are so sinful that they’re heavenly. 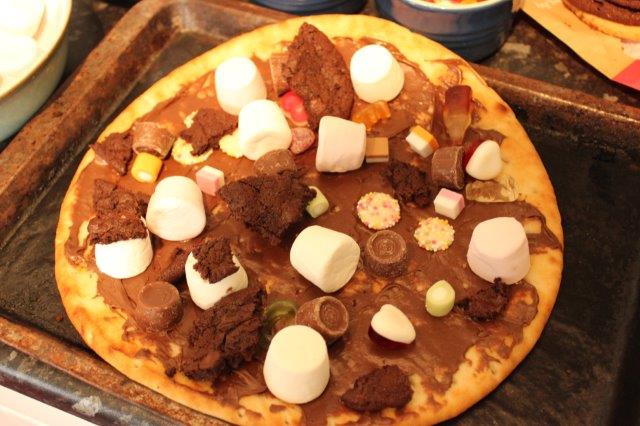 The setting had to be just right and the kids insisted that everyone wore their pyjamas and snuggled up together on the sofa. The lights were turned off and the curtains closed, to give that cinema feel.

Walking with Dinosaurs was a clever mixture of story and documentary and the children were transfixed. From a parents point of view it’s always nice to think they’ve digested a film and actually learned something in the process.

I’d never used Sky Store before and found it extremely easy to navigate on the TV. I set up a pin to prevent accidental purchases and then within about two clicks our films were ready to view. There’s a huge variety of movies starting from just 99p for a 48hr rental, even the more expensive offerings certainly make for an economical night in for the whole family. A trip to the cinema would cost us over £30 so there’s an instant appeal right there.

Plus with the Sky Buy and Keep service you can download your movie permanently to your Sky Box and the DVD is sent out to you seperately, which is brilliant if you want to watch it later in a house that doesn’t have Sky.

The kids had a fabulous night and have already asked when we can do it again. They loved taking control of the choices and it forced them to discuss and compromise with each others wishes which can never be a bad lesson to learn. All in all it was a wonderful night of family fun and the kind of stress free occasion that can seem rare when you’re part of a busy modern family.