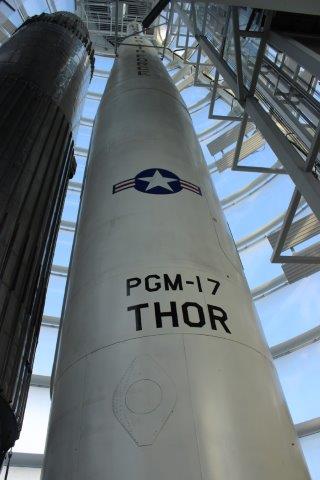 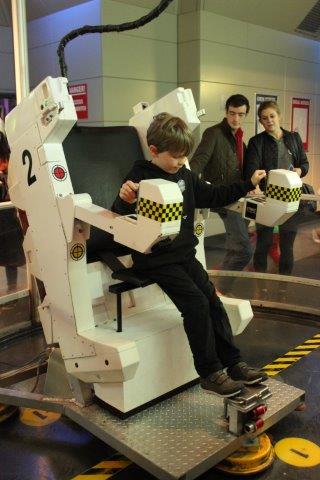 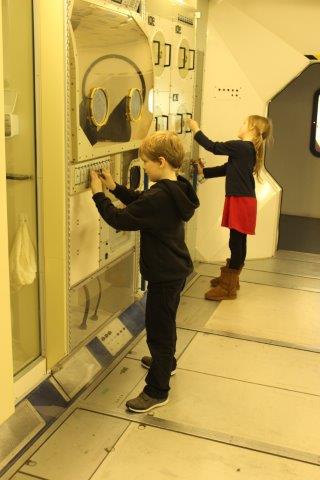 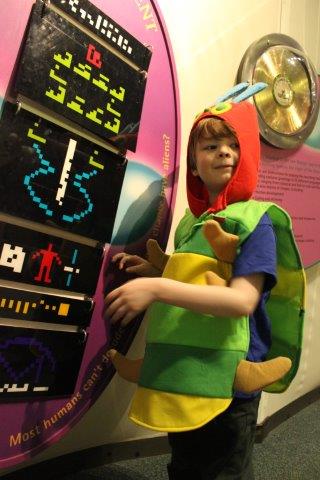 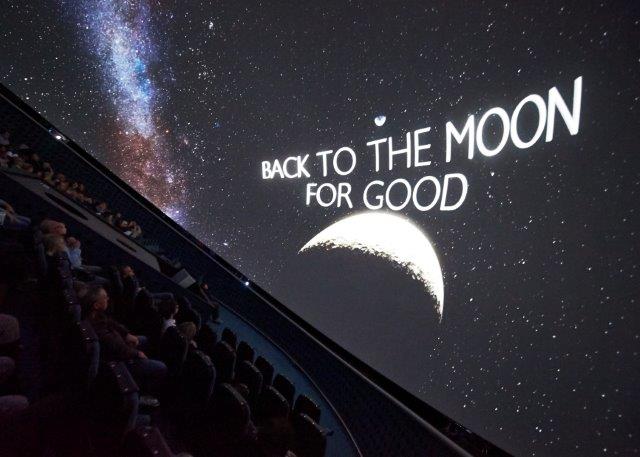 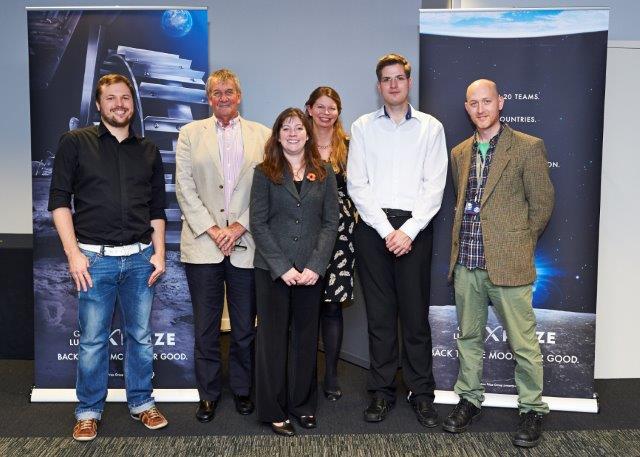 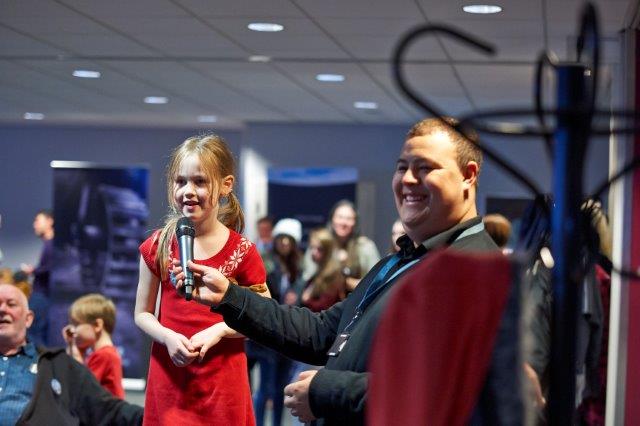 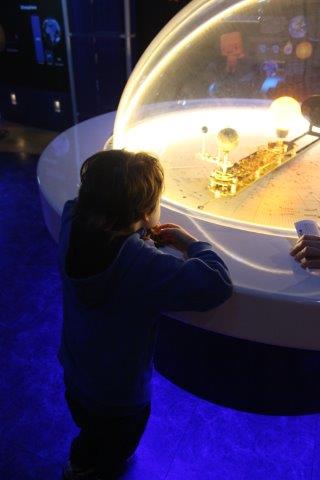 Comments Off on Back to the Moon at the National Space Centre!