Charleston farm house in East Sussex was the country home and meeting place for the Bloomsbury group, a famous collective of artists, writers and thinkers. It has always held a fascination for me, not just due to it’s artistic fame but because of it’s internal decoration. Whenever a new inhabitant lived there they decorated not just the walls but the fireplaces, furniture and almost every surface to evoke their individual style. The house was lived in by Vanessa Bell, her children Quentin and Julian, Duncan Grant and David Garnet. Charleston now offers guided tours which I highly recommend if you’re in the area. 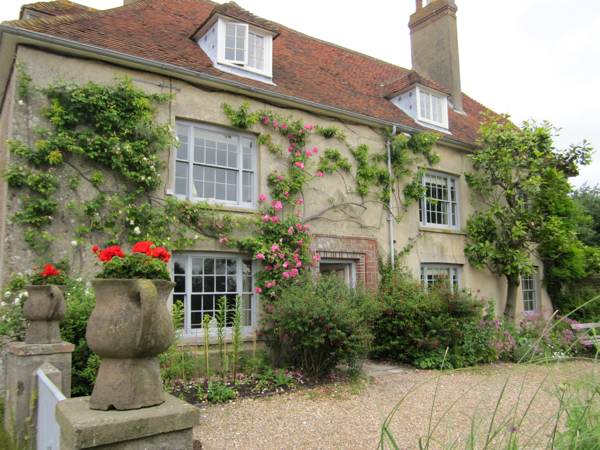 Unfortunately internal photography is not allowed at Charleston but I can at least show you a few pictures from the garden. The house started life as part of a farm where Duncan and David had both lived as conscientious objectors during the First World War, working as farm labourers. 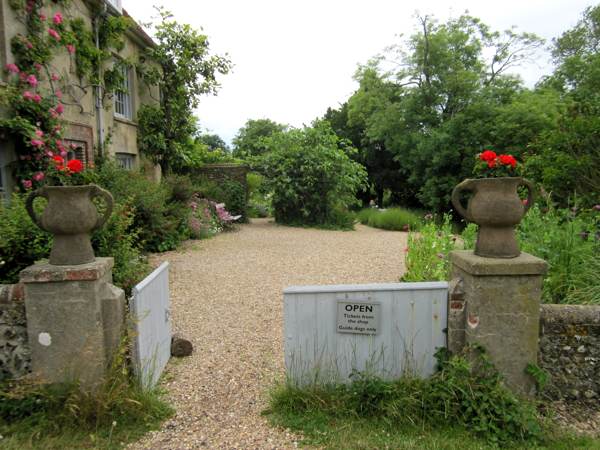 I asked the gardener if I could take his photo, he agreed but asked me to wander around first before taking my snap, by which point he would have forgotten our conversation 🙂 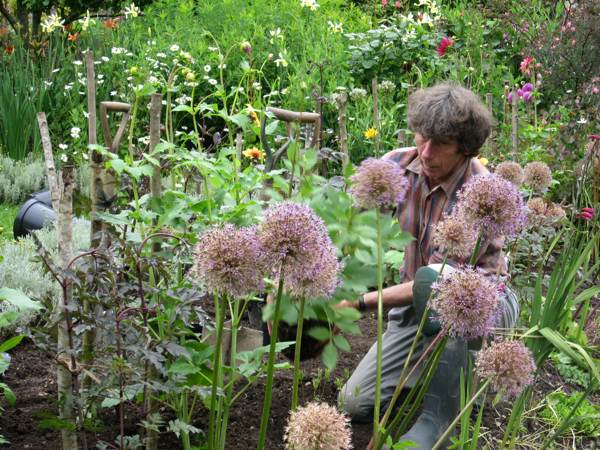 With such a gorgeous garden it’s easy to see why this setting inspired so many creative minds. Vanessa Bell had her own fantastic studio room opening straight out into the heart of it and a lot of her paintings depict her flowers in jars or vases. 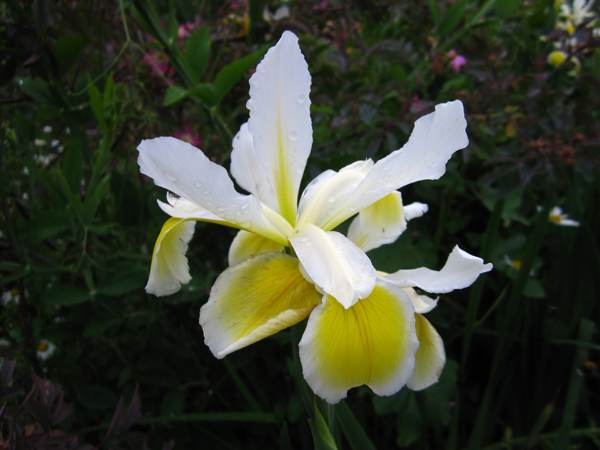 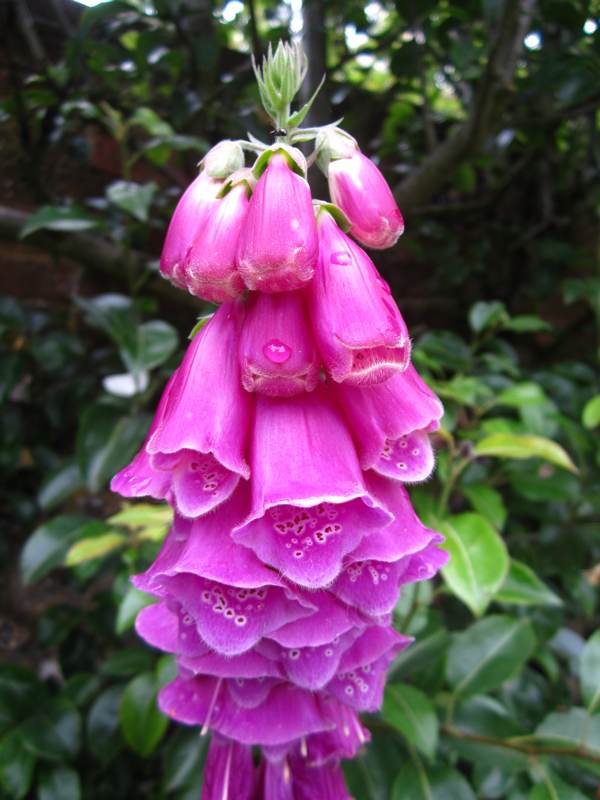 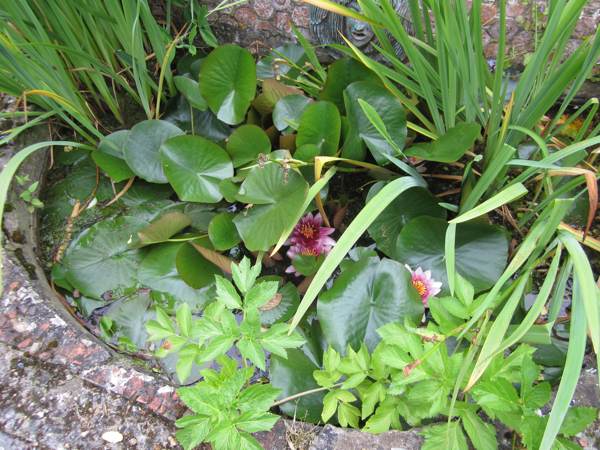 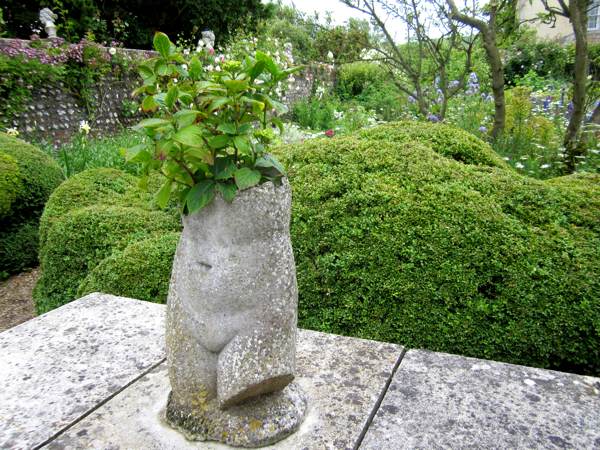 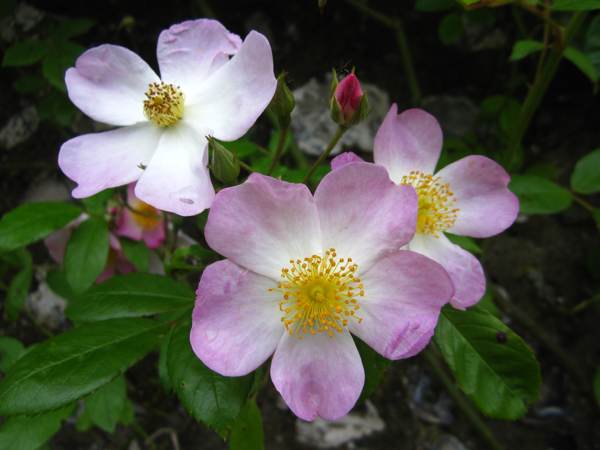 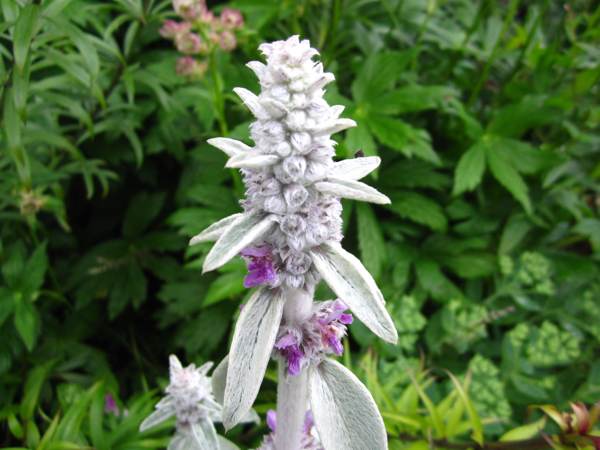 The house offered a hospitable retreat to many Bloomsbury residents, who were known to lead unconventional and freethinking lifestyles. Some of the most frequent visitors were Clive Bell (Vanessa’s husband with whom she had an open marriage), Virginia and Leonard Woolf, John Maynard and Lydia Keynes and Roger Fry. At times Charleston was completely inundated by self-invited visitors in need of entertainment, on these occasions Vanessa would put a notice at the end of the drive which read “Charleston Out”.

Some of the decoration inside the house can seem almost slap dash but it was not intended for the world to see. However, Vanessa, Duncan and her son Quentin did paint the walls in a local church and here you can see paintings intended for public viewing. 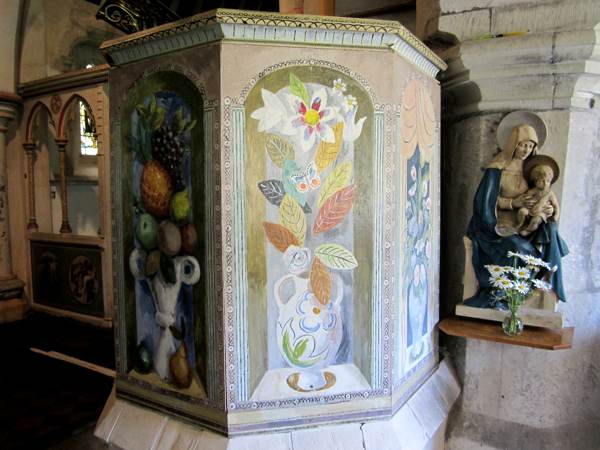 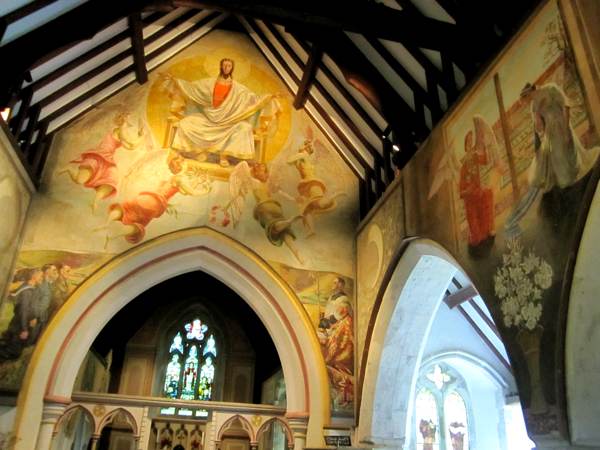 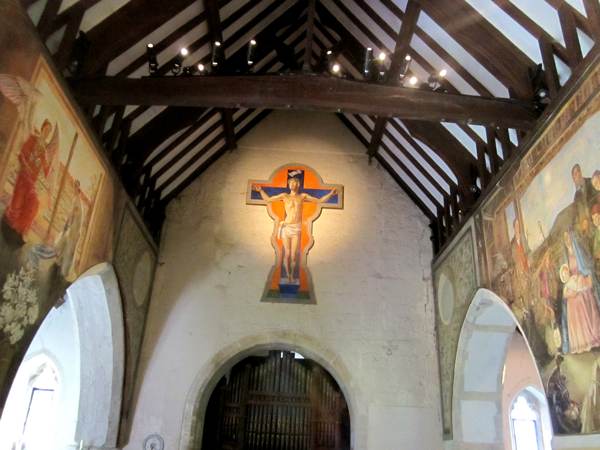 The church still encourages art and decoration to this very day. There was a large board painted by school children and ceramic birds and flowers made by local college students. 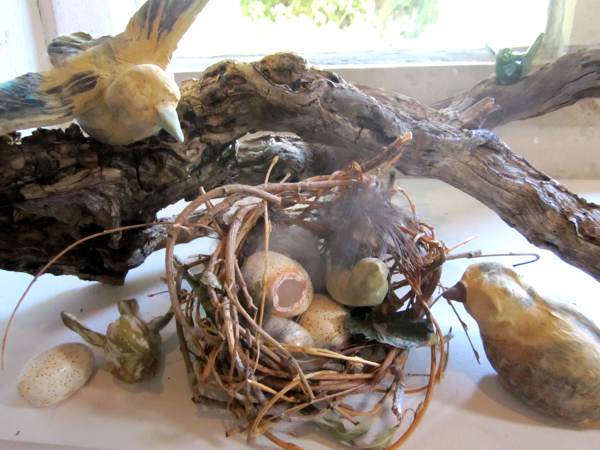 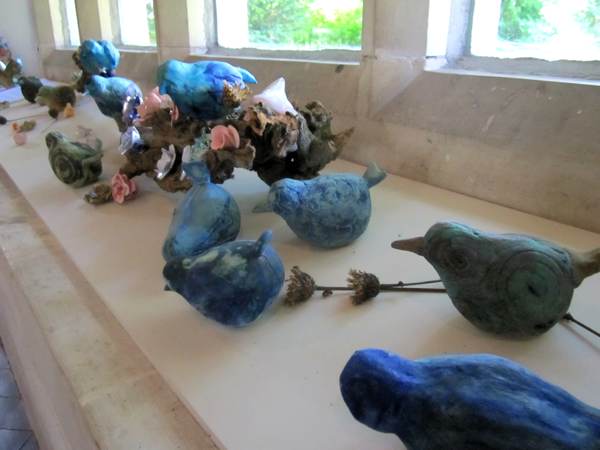 Vanessa’s granddaughter Cressida Bell is also an artist. She designs and hand paints lamps, lampshades, rugs etc and has recently bought out a book on cake decorating. Her work can be seen and bought from her website cressidabell.com

Note. In the current issue of Selvedge Magazine there’s details of a walk about Charleston, so make sure you take a look. http://www.selvedge.org/