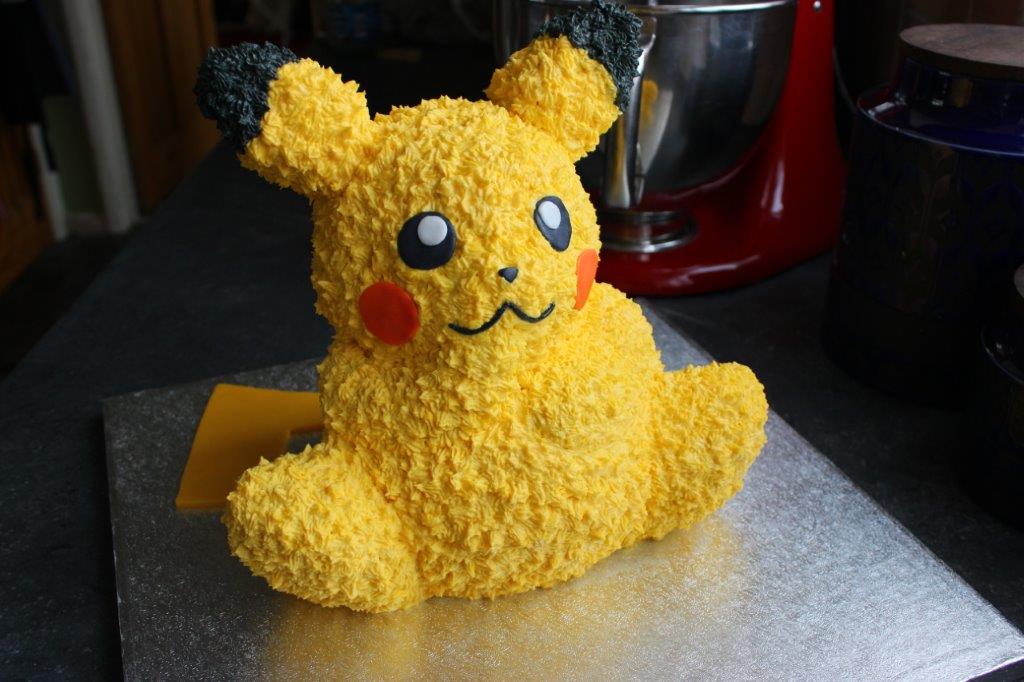 Another birthday has been and gone in the Angel Eden Blog household and yet again I made the silly mistake of asking my son what kind of cake he would like. This always seems like a wonderful idea until it comes time to actually bake and suddenly the realisation that this might be tougher than I anticipated sets in! This year he enthusiastically requested a Pikachu Cake! Even more specifically he wanted a fat fluffy Pikachu cake!! Pokemon Go has a lot to answer for.

Thankfully Pikachu is somewhat light on the colour differences so he was actually quite a quick cake in comparison to previous requests which required millions of bowls/pieces of icing mixing up. 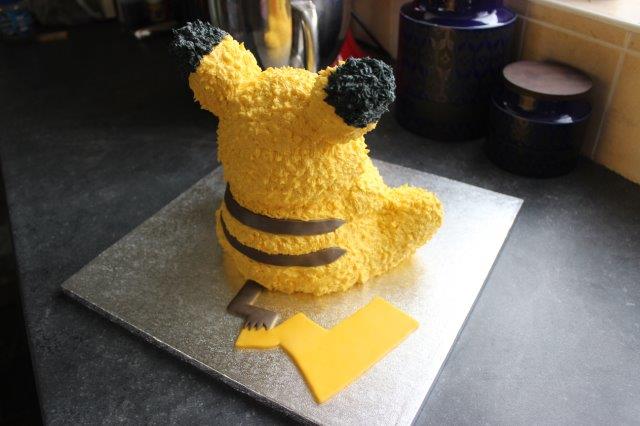 I was quite chuffed with the finished product, although getting him to the party in one piece was nerve wracking, I became convinced one of his ears would fall off!

He seemed to go down very well with all the party guests, although the moment we chopped his head off did feel a little sad lol. 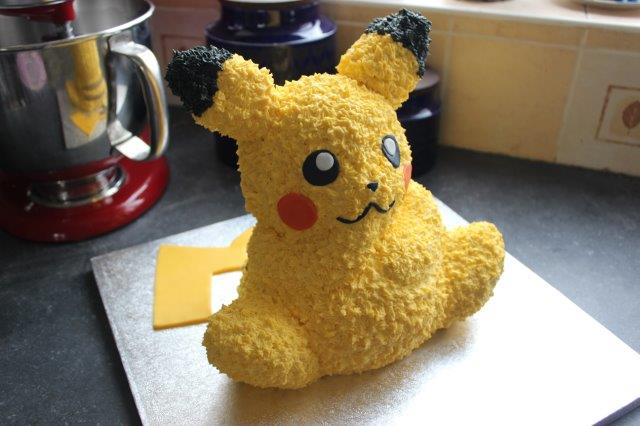 Of course they’ve immediately requested various other Pokemon cakes but for the moment at least they’ll have to wait, although I’m semi tempted to make a Jiggly Puff because he was my favourite character when I was little 😀 In fact I joined in with the Pokemon Go mania with the sole intention of catching one and now that I have I’ve somewhat lost interest, that plus it seems to need constant updating and drains my phones battery like nothing else. Mind you I have a very short attention span when it comes to games in general (much to my brother’s annoyance when I would quit two player games when we were little).

Have any of you guys ever attempted to make a Pokemon cake, I’d love to see some other variations. Overall I’m very pleased with my fat fluffy Pikachu cake.

Comments Off on Pikachu Cake