It snowed heavily here over the weekend of the 22nd and 23rd of March. In the past the snow seemed almost rare and as soon as it appeared I got the camera out, but the last few years it’s become almost commonplace!

However today is April 3rd and the snow is still with us, so after a rather chilly walk in the wintery sunshine (even though it is technically Spring) I am posting some photos. 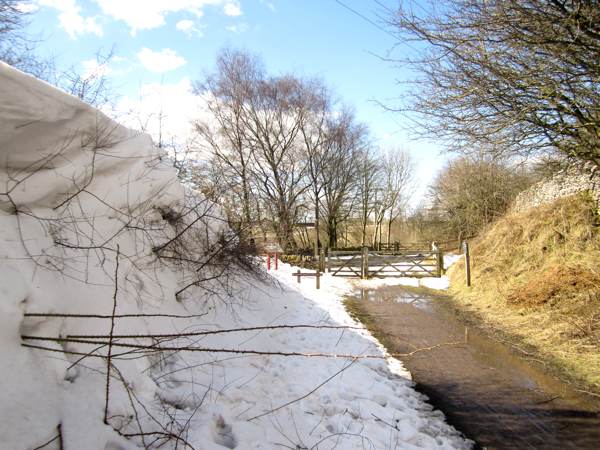 Our walk was along the High Peak Trail, a disused railway line set above Wirksworth in Derbyshire. 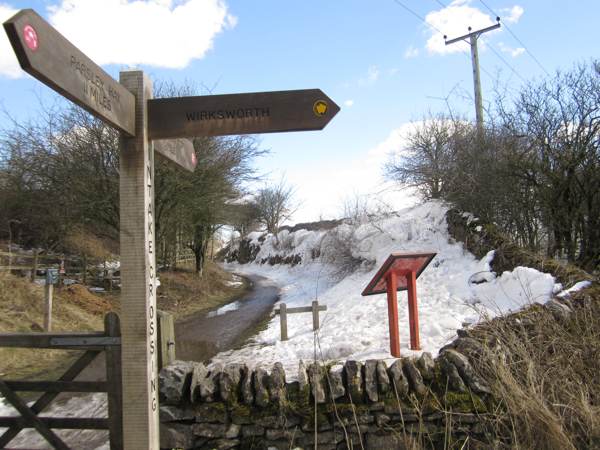 Occasionally the trail runs through an old railway tunnel, today though I noticed that the snow had been blown almost halfway through the tunnel 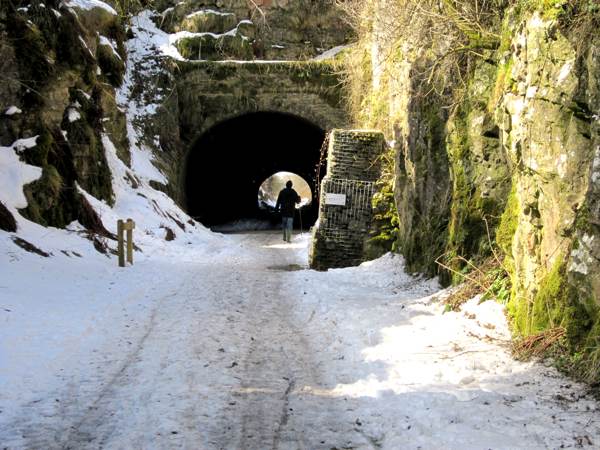 and the roof had loads of icicles. 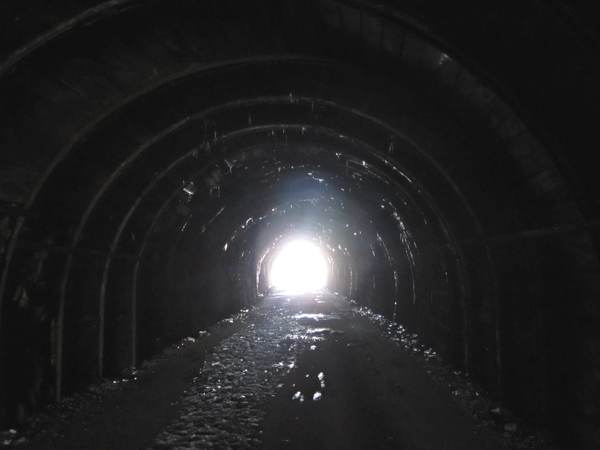 I watched a small bird throwing moss around, busy looking for food no doubt and I admit I felt glad that I have a nice warm house to go back to. 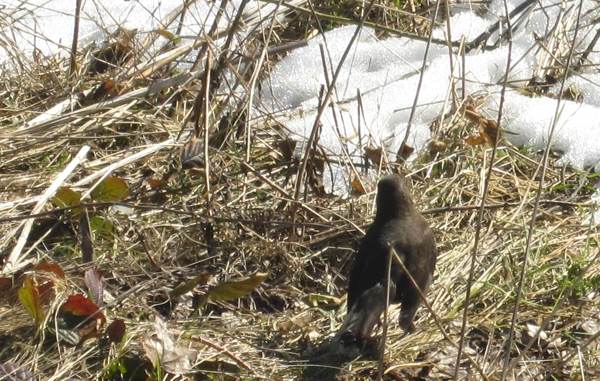 Despite the cold it was so beautiful that it was tempting to stop and gaze over gates and fences. 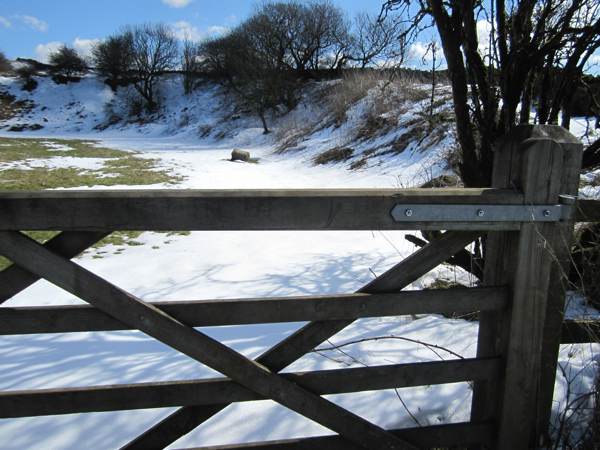 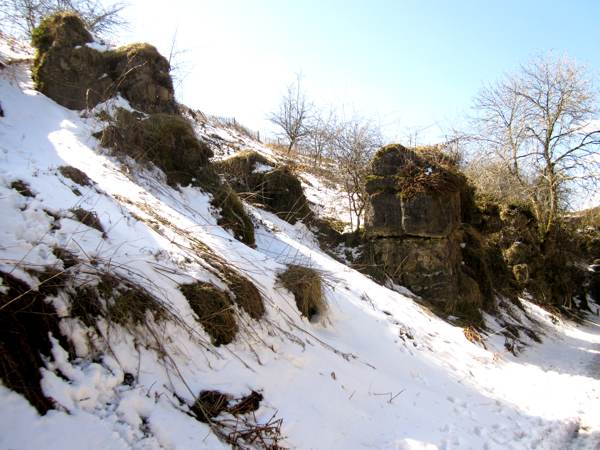 A couple of hours outside was enough for me and I am now hoping for Spring and hopefully a Summer this year that lasts longer than a couple of weeks! 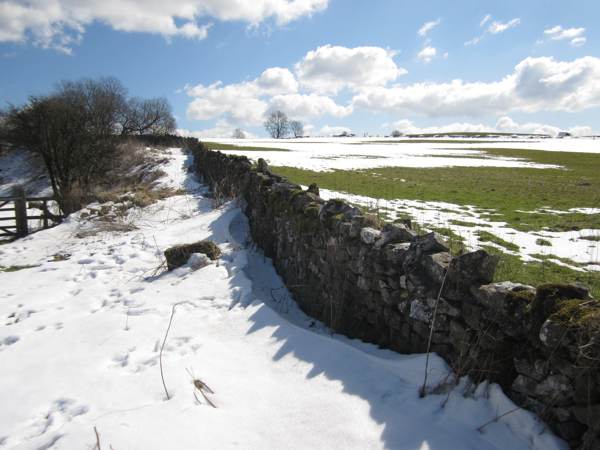 Comments Off on April Snow