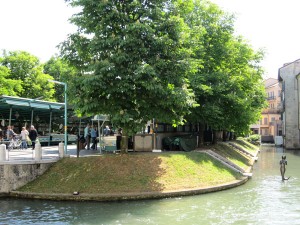 Anne and I both love visiting Italy, we love everything about it, the history, the architecture, the food! So I was somewhat jealous when Anne had a two day trip to Traviso which is just outside Venice to stock up on haberdashery supplies.

This isn’t as extravagant as it sounds, if you are clever you can pick up very cheap flights. You can also hop a train and be in the heart of Venice in about

Traviso has it’s own waterways and daily fish markets. It’s not crowded like Venice can be and has about 6 haberdashery shops which is heaven for any sewing enthusiast.

If you do take a trip into Venice we have a few tips that can keep your costs down. The main squares and tourist routes often house the most expensive cafes and restaurants, yet just a street or corner away and the price drops dramatically. Another tip is to stand to drink your coffee, this can cost up to a quarter of the price when sitting down at a table.  Ask locals where they go out to eat and you can find hidden gems, the food is usually more authentic, cheaper and much more tasty. 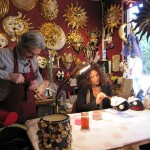 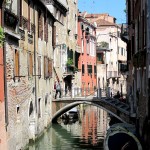 As part of my honeymoon I visited Venice and it’s been an enduring love ever since, the charm of watching the boats bobbing by never lessens. Even the police, the ambulance, the rubbish men they all travel by boat. Although I did find the side effect was the perpetual feeling of motion even when I was back on solid ground. 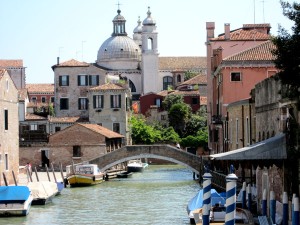 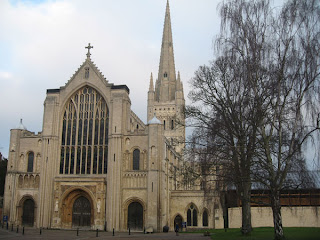 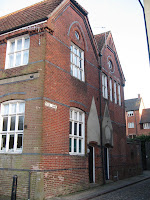 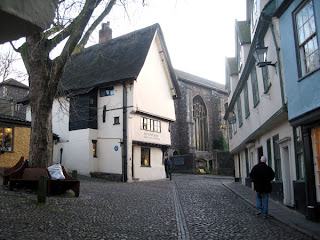 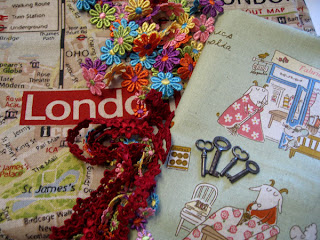 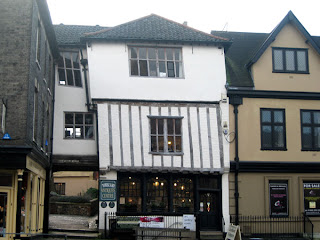 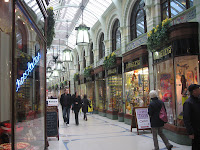 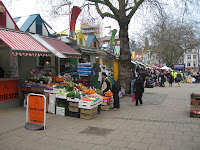