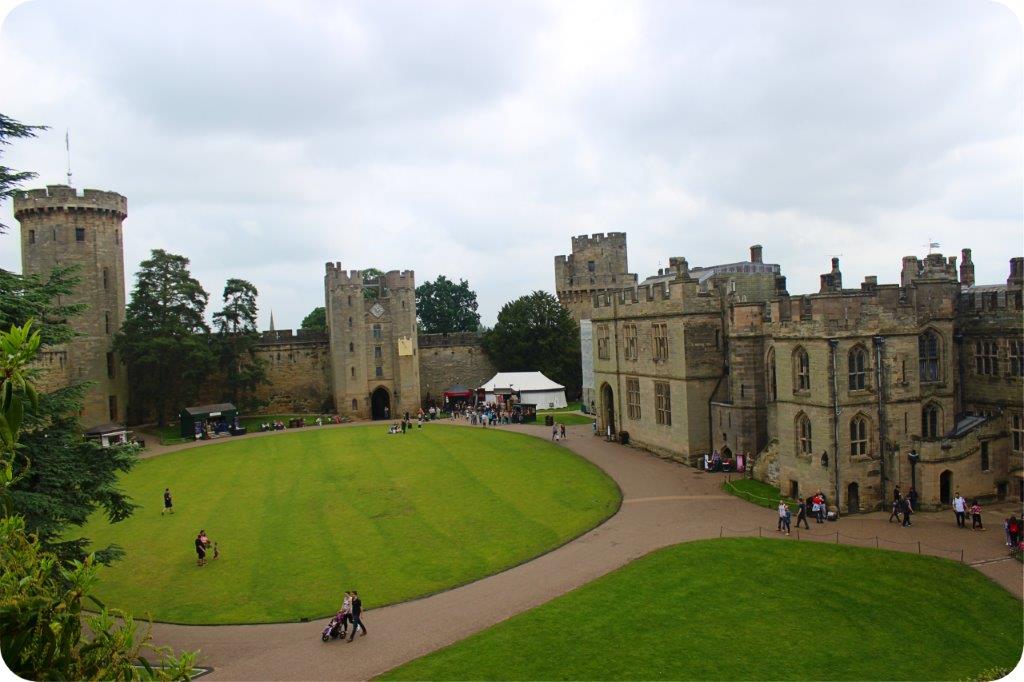 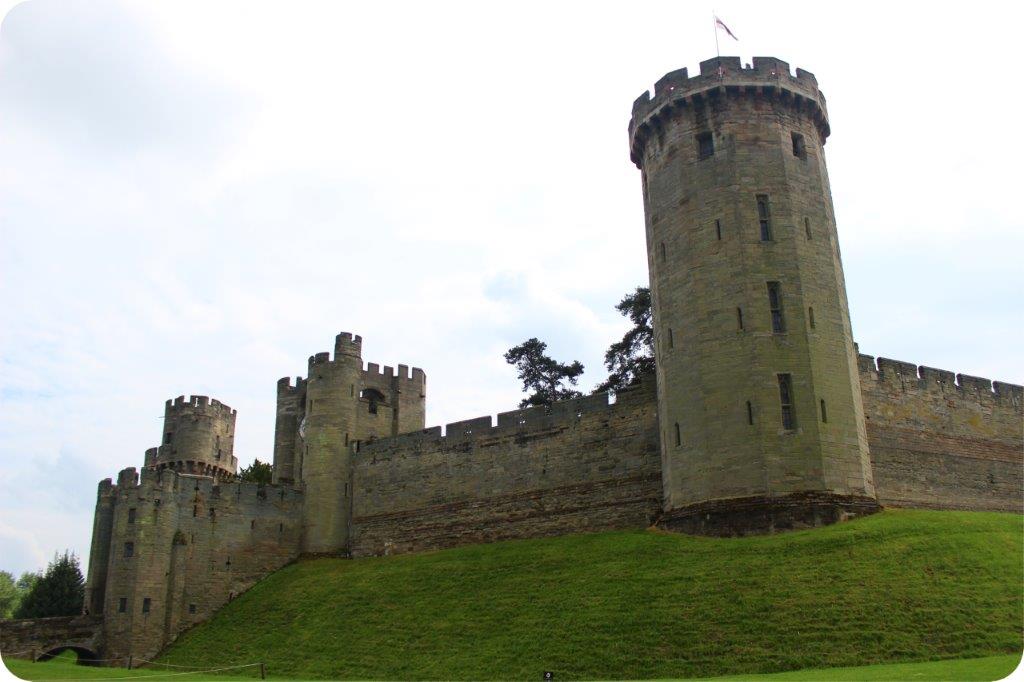 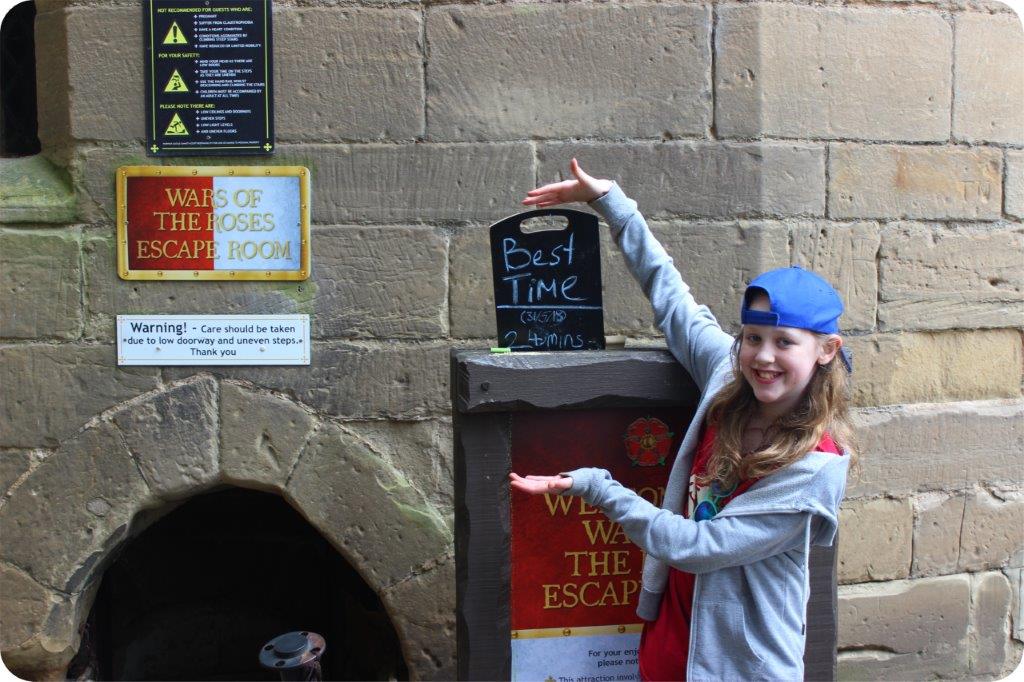 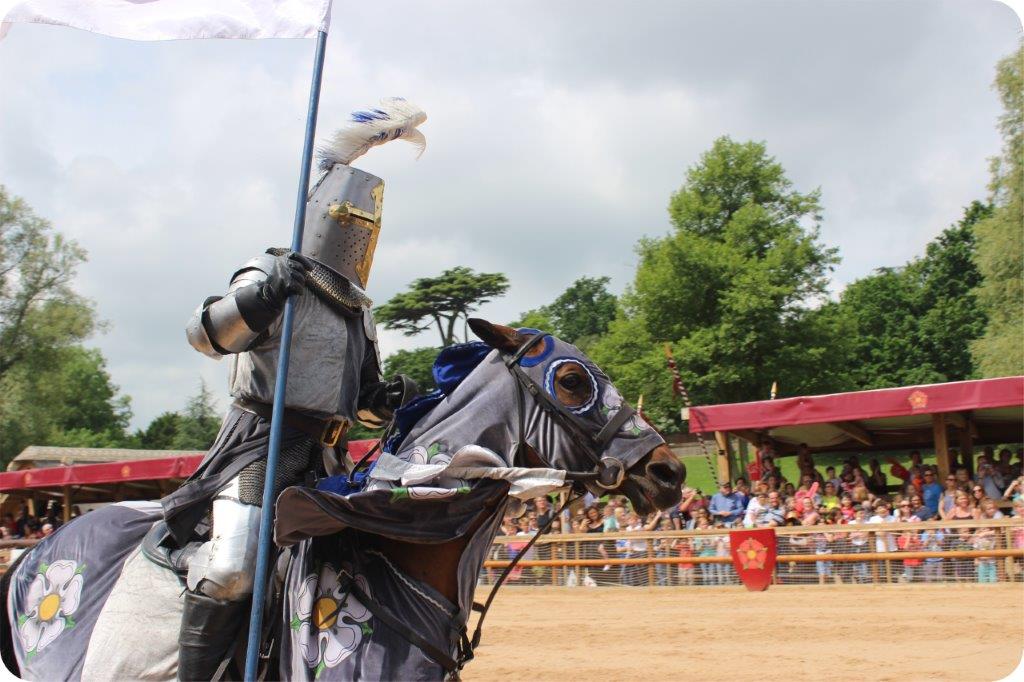 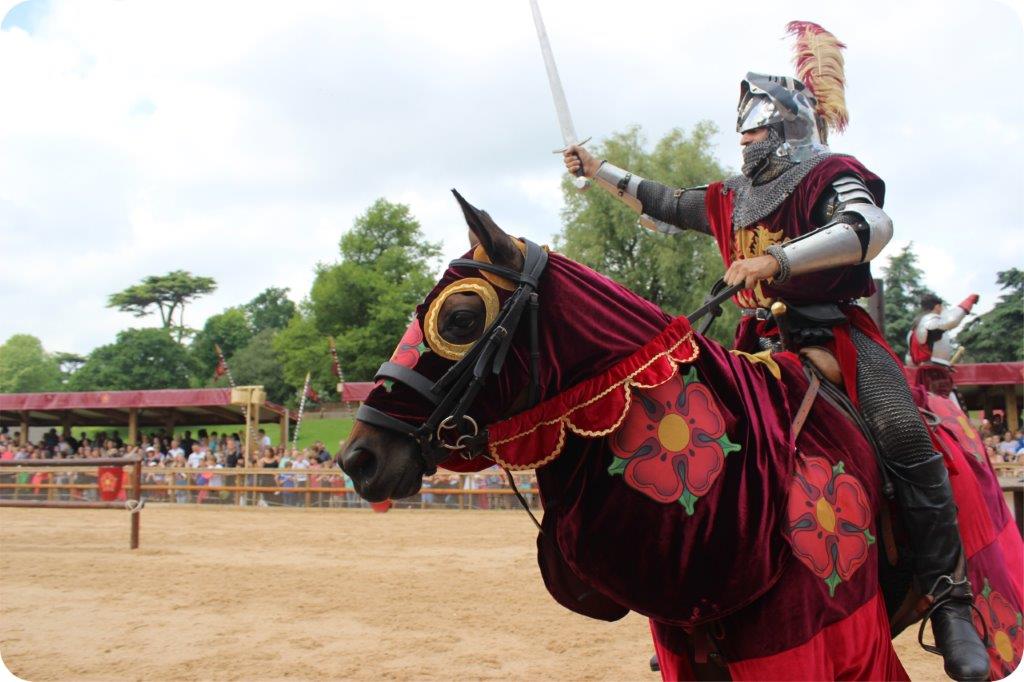 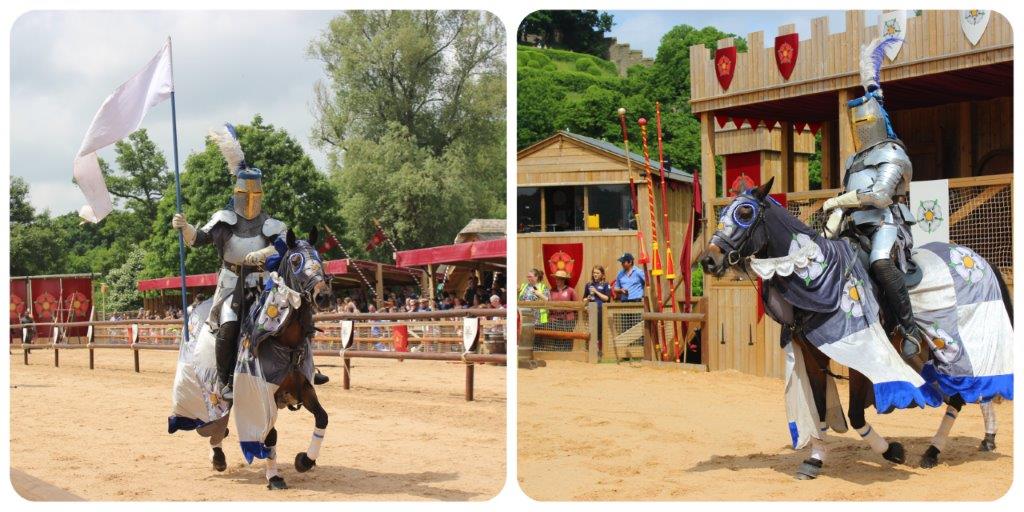 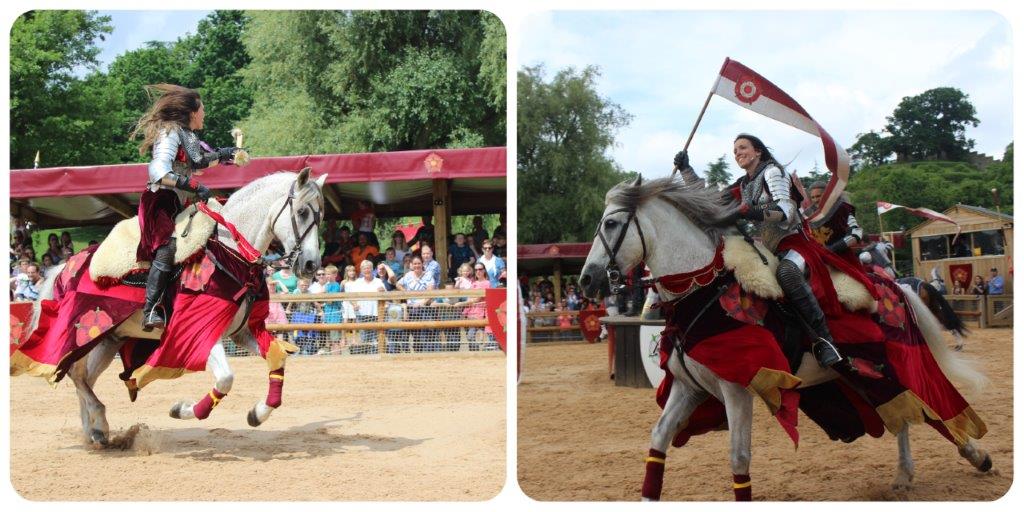 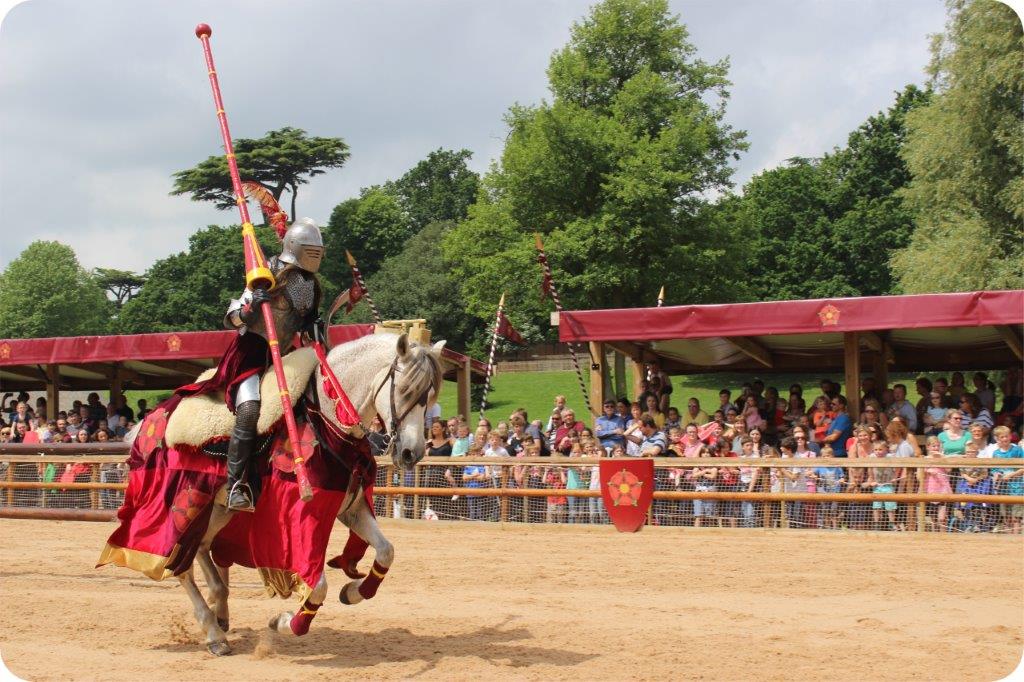 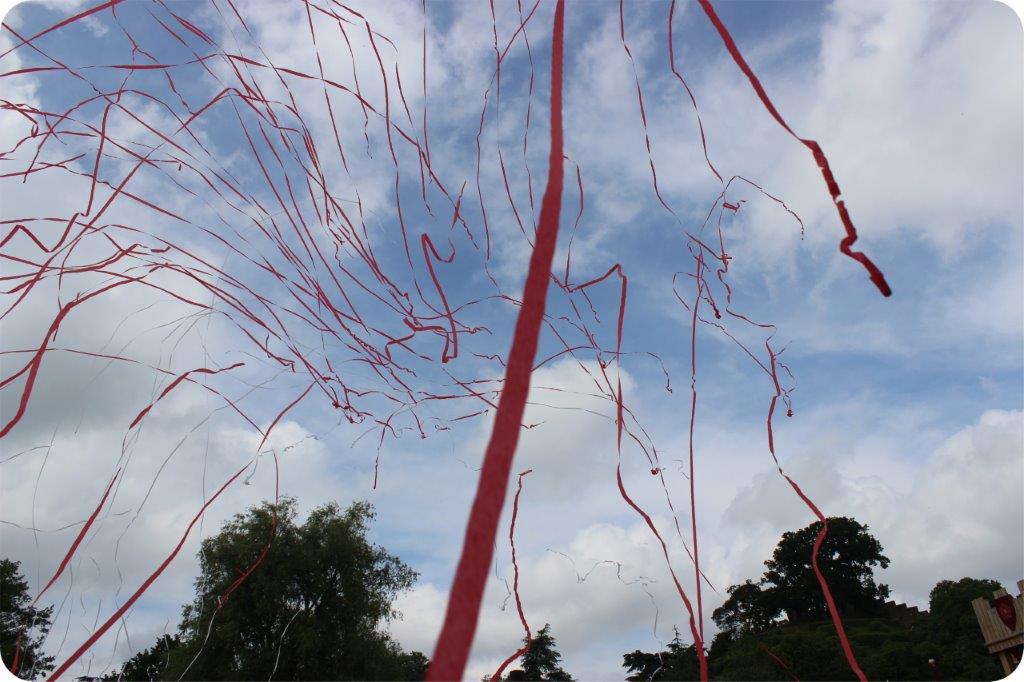 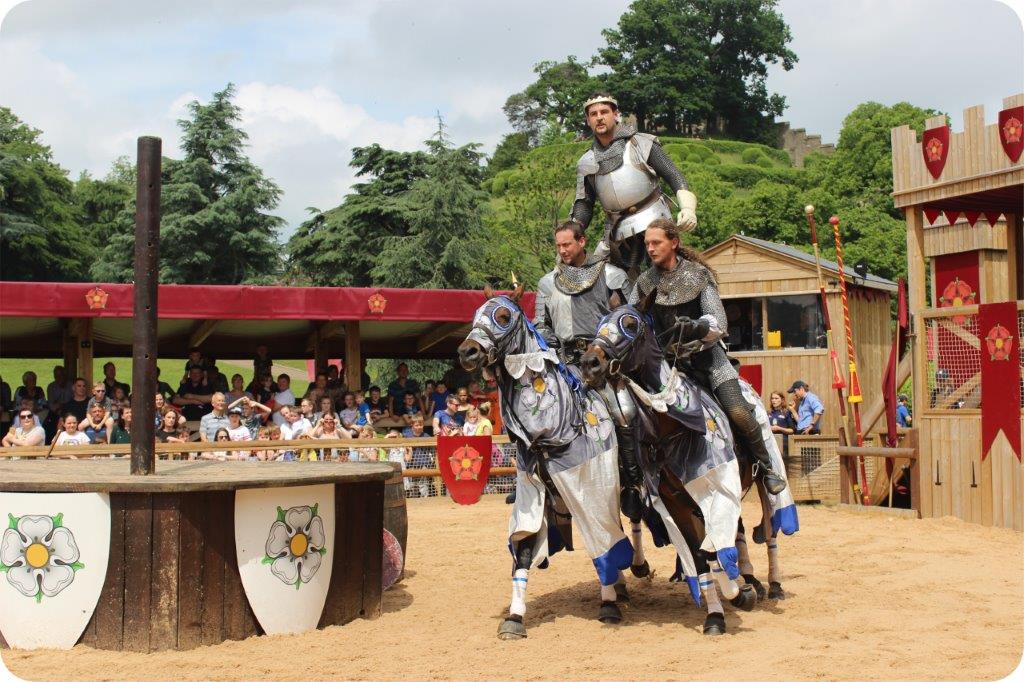 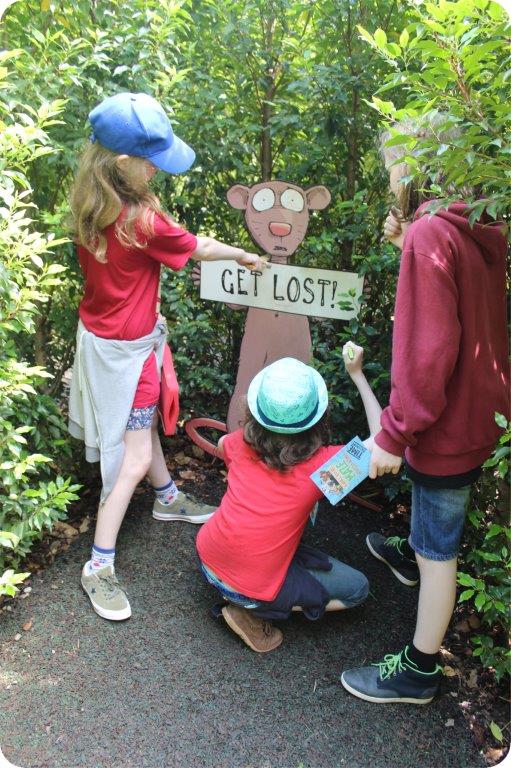 Becoming a parent is an amazing thing but there are few who would deny it’s also seriously hard work. You start with the mind bending sleep deprivation (trust me I had twins!) then follow up with mess, stress, clutter and chaos! All the while you are expected to stay serenely calm and joyous. Hmm…yep failed that one!

So why did my husband and I personally have children? It wasn’t a desire to restrict my free time that led me to be a Mother, it was a desire to have a family, not a baby, not a toddler, but a family to spend time with for the rest of my days. Whatever their age I want to see my children and enjoy the stage of life that they are currently experiencing. I often proclaim that this stage (whichever it is) is my favourite but it’s never really true, I just love watching them develop and grow.

The moments when we can genuinely enjoy the same activities are precious and so simple, like curling up to watch a Pixar movie all snug in our onesies. Building Lego towers for hours with Daddy or baking, games and playing with the dog. There is absolutely no sacrifice on our part for their enjoyment, we can all have fun together and that to me is worth more than regaining any lost sleep or days of freedom and peace.

In celebration of some of our favourite pastimes here’s a little video of our family having fun! The music was made by my brother (aka Sean Eskimo) and features me as a child talking to my own Dad, so it’s a real celebration of our entire family 🙂

We’d all love to spend time together at Center Parcs Sherwood Forest!