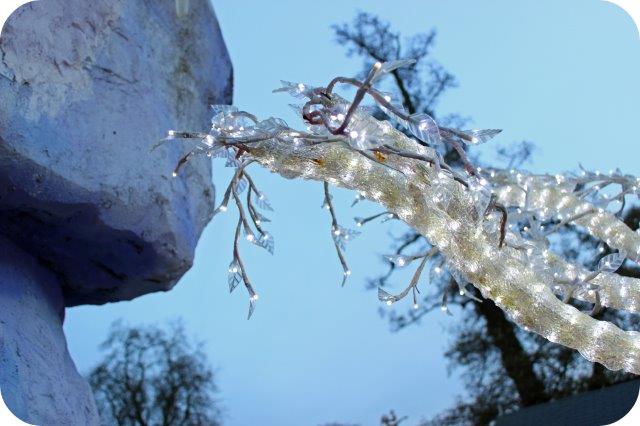 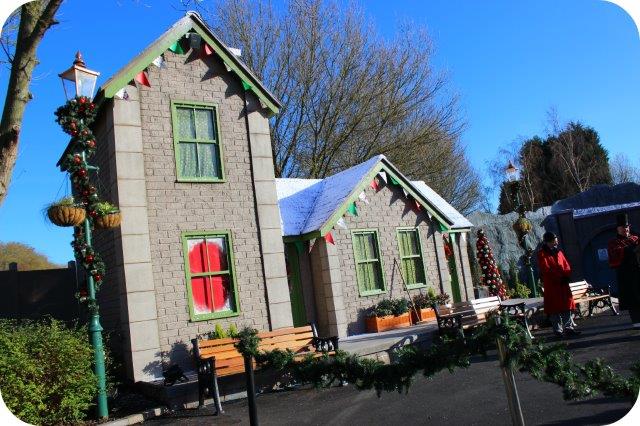 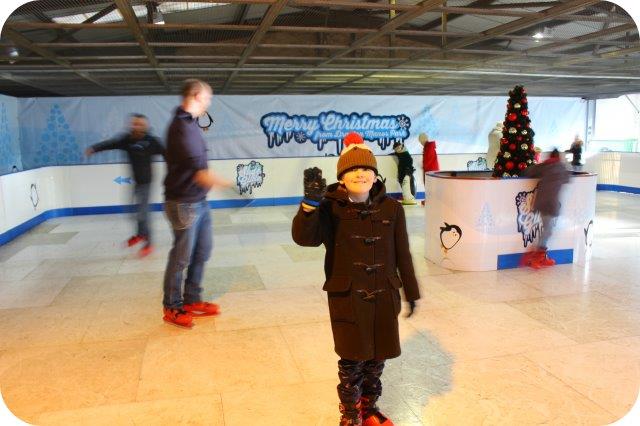 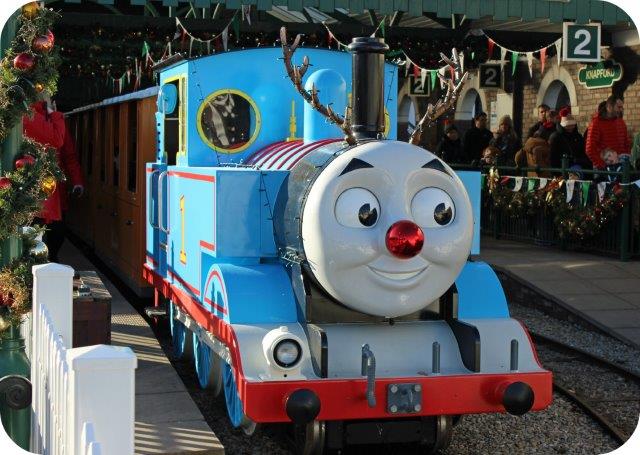 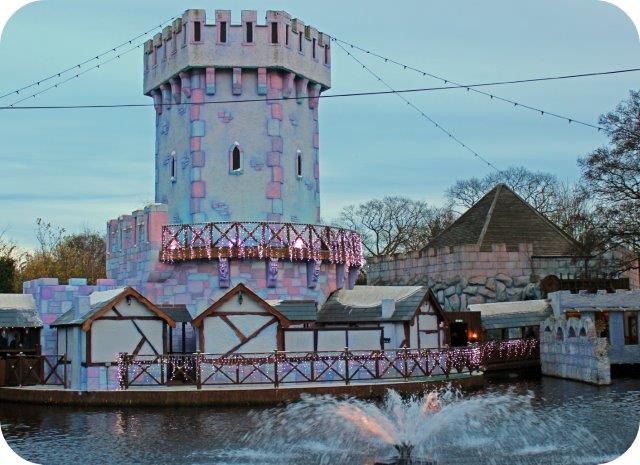 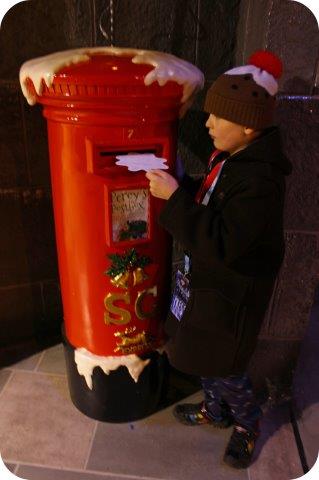 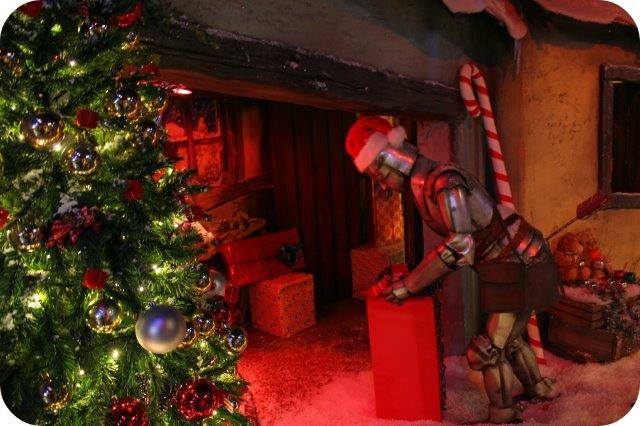 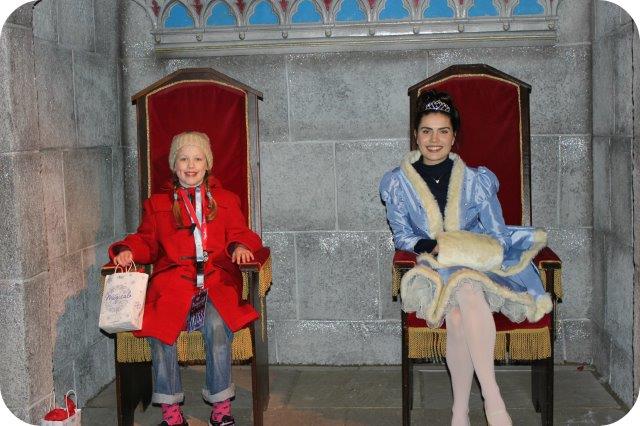 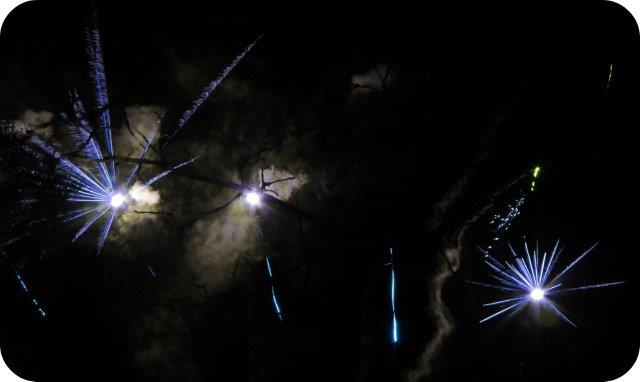 Helping to launch the Big Bloggers Christmas Giveaway last week has left me feeling remarkably festive and I’m really looking forward to all the upcoming events. One activity in particular has been marked on the calendar in big bold letters and that’s Drayton Manor’s Magical Christmas extravaganza! 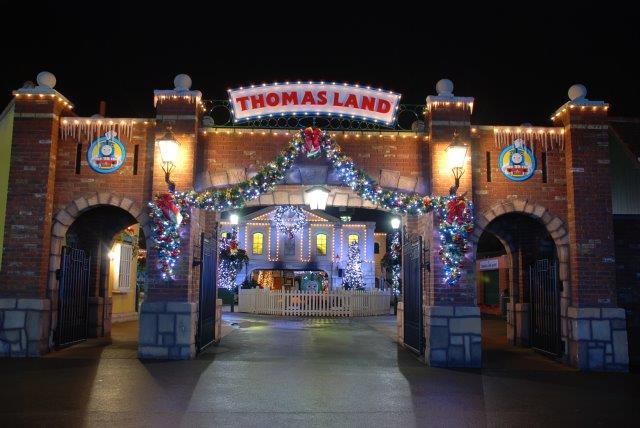 The park closed its doors earlier this month with its awe inspiring War of the Worlds firework display. But we only have to wait until Sat 21st November for it to re-open as a magical winter wonderland.

Thomas Land is due to be draped in decorations, fairy lights and Christmas music, there’s even going to be a snow shower three times a day!! 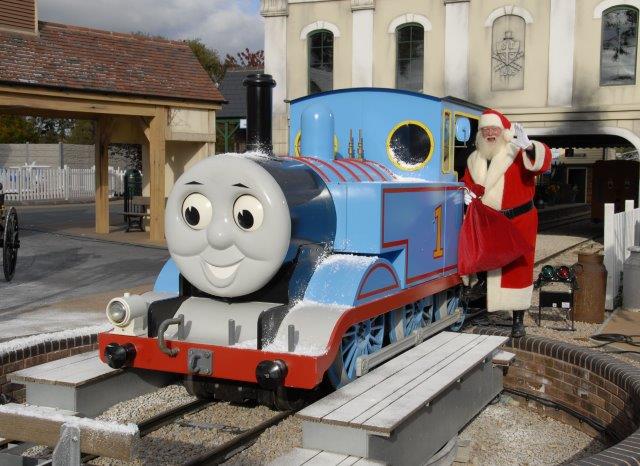 As you might expect the whole theme park will not be open, but there will be over 25 rides and attractions still to enjoy in Thomas Land and beyond. Here are some of the highlights:

Not forgetting the main event… a visit to the enchanted Castle of Dreams! Cheerful Christmas elves will take visitors through to see Father Christmas and each child will receive a free gift and golden ticket to return for the new season in 2016* 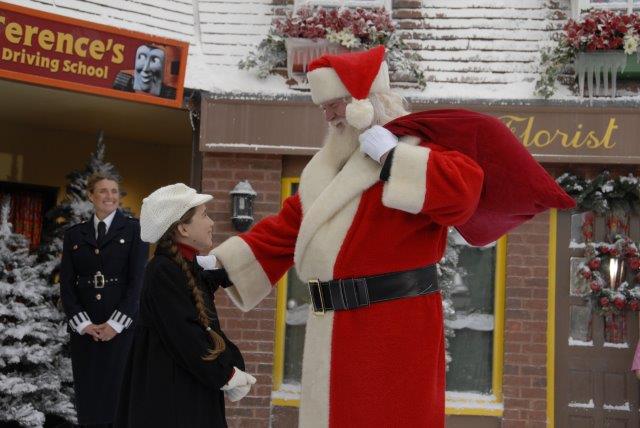 At the end of each day there will be a dazzling firework display bound to leave you bursting with festive cheer.

Drayton Manor recently celebrated winning ‘Best UK Attraction for Children’ award at this year’s Group Leisure Awards – for the eighth time and the second consecutive year! So that alone should be enough reason to visit. 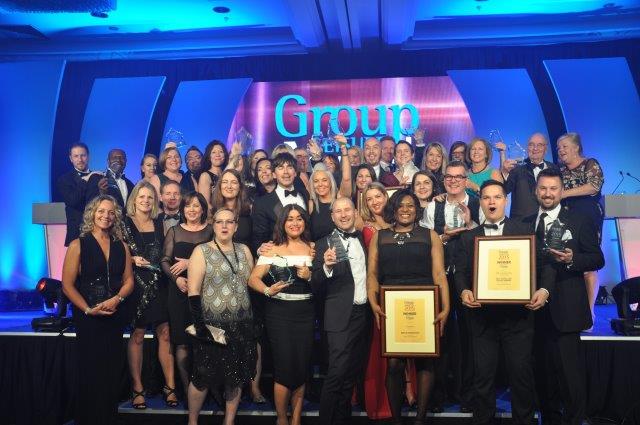 If your children are a little too young or old to visit Santa, you can buy park tickets only, without the Father Christmas visit, with tickets priced at £15 for 12 years and over, and 4 – 11 at £10.

Please check the website for more information and a complete list of dates and to book your tickets.

* Golden Ticket terms and conditions. The Golden Ticket admits one free child during the 2016 season when accompanied by a paying adult.

**The park will be closed on Monday 23rd November. 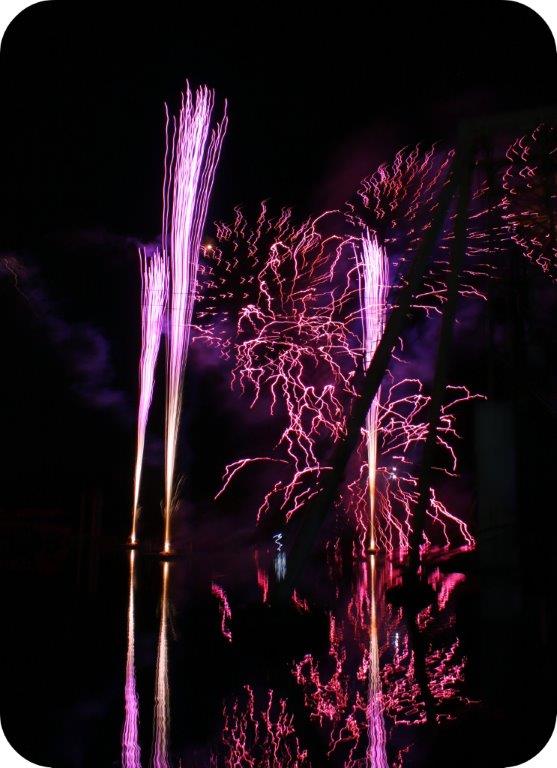 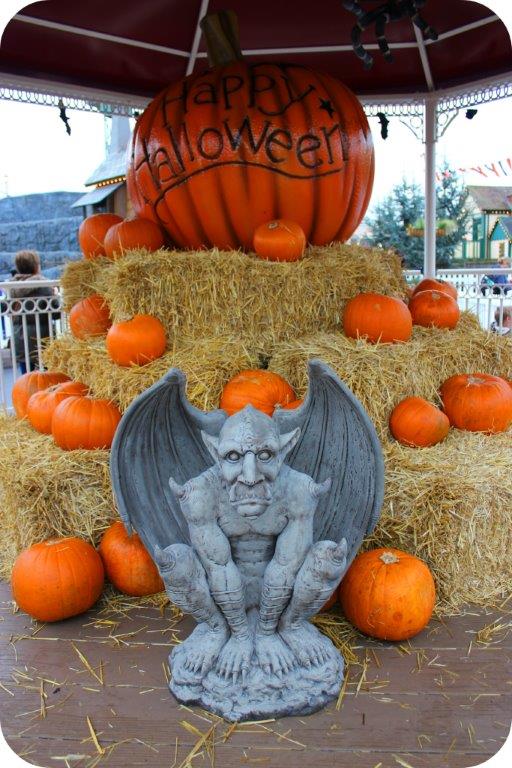 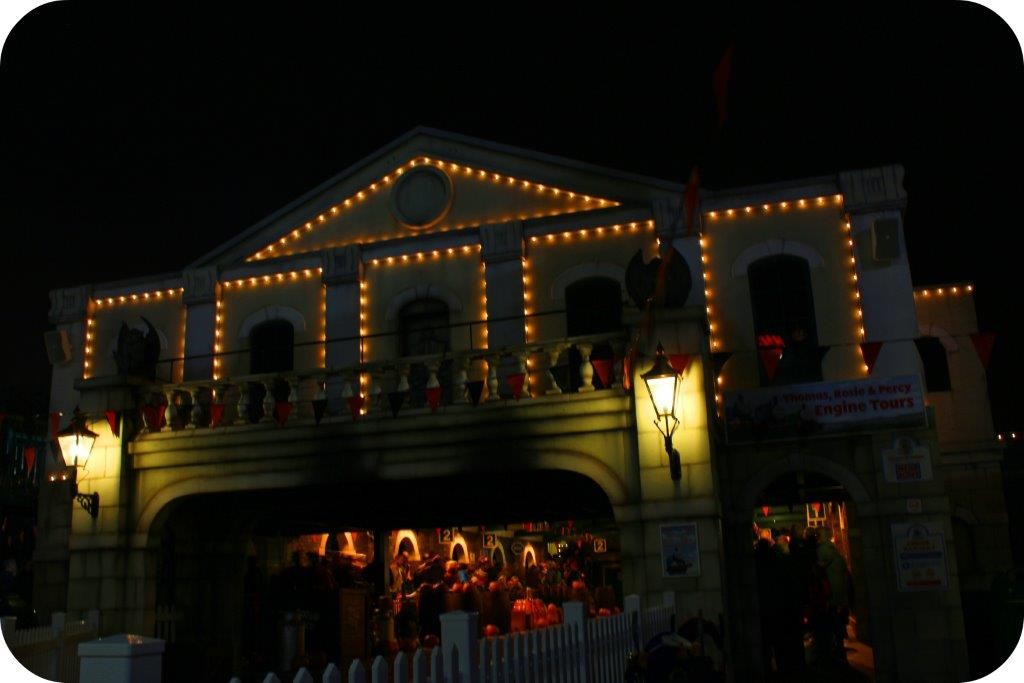 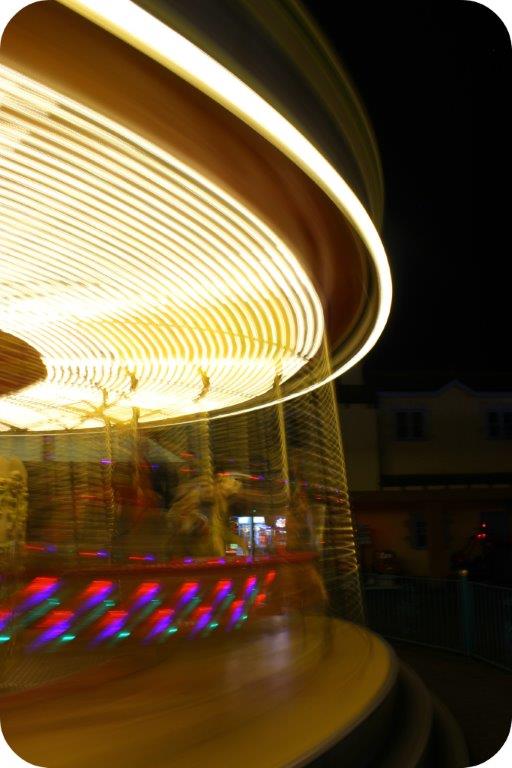 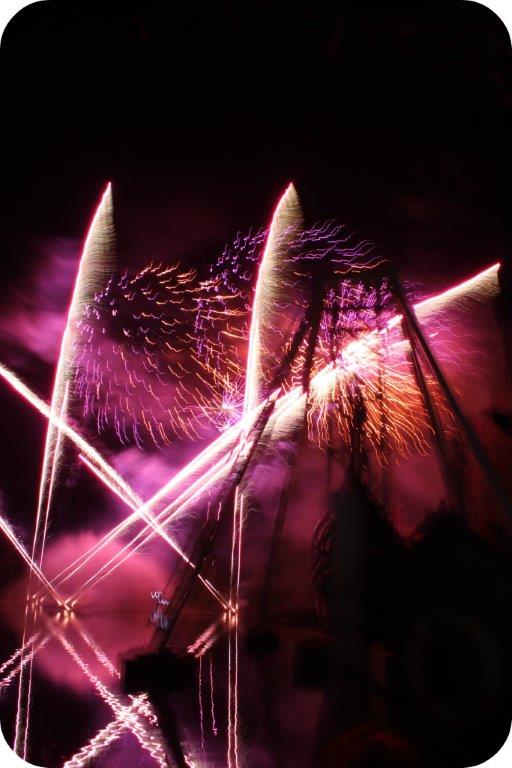 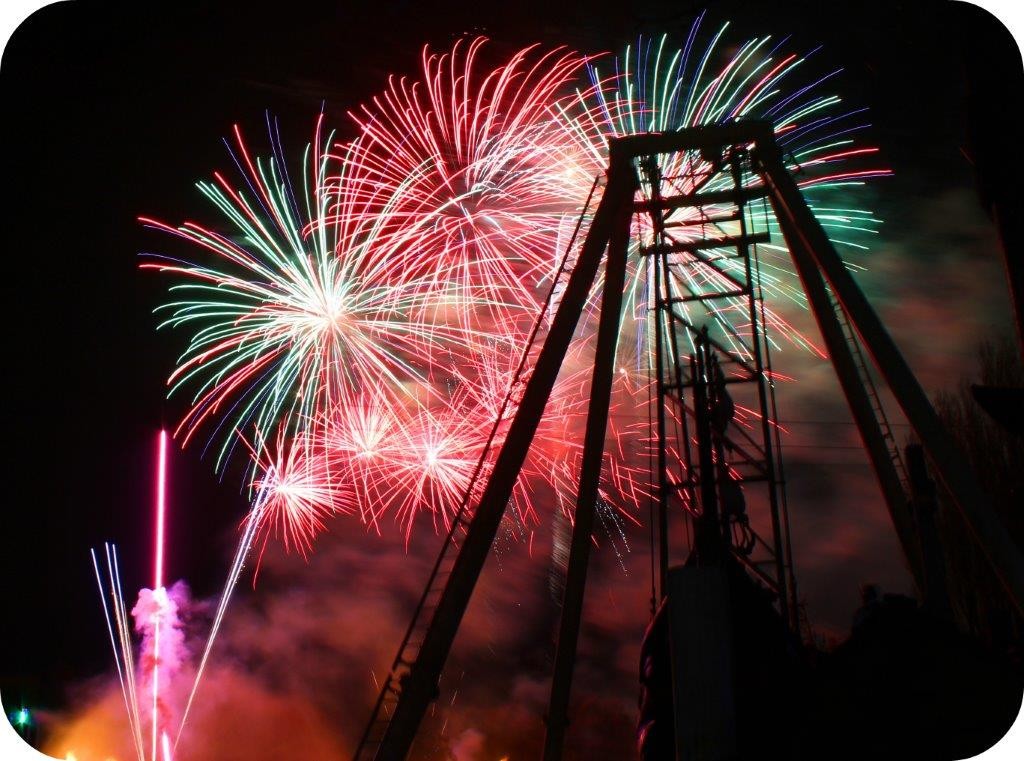 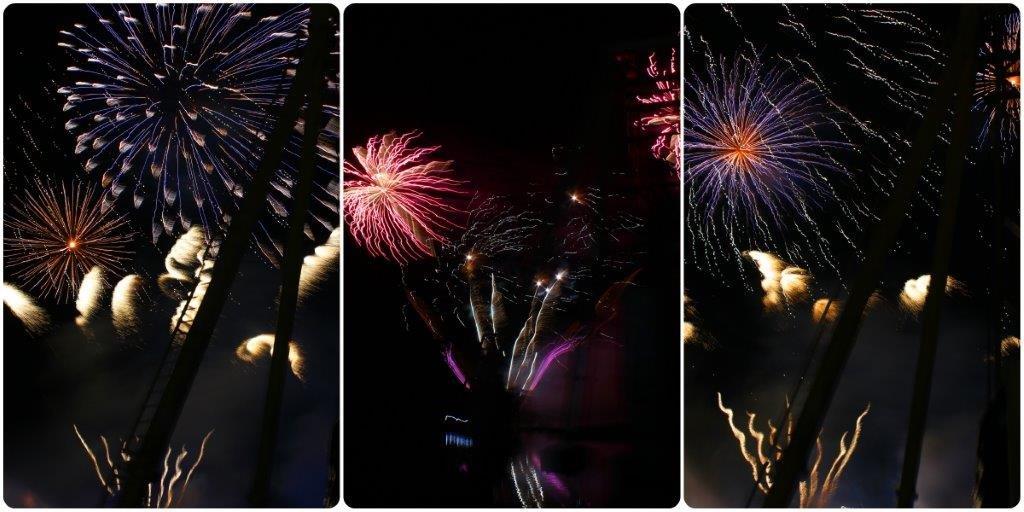 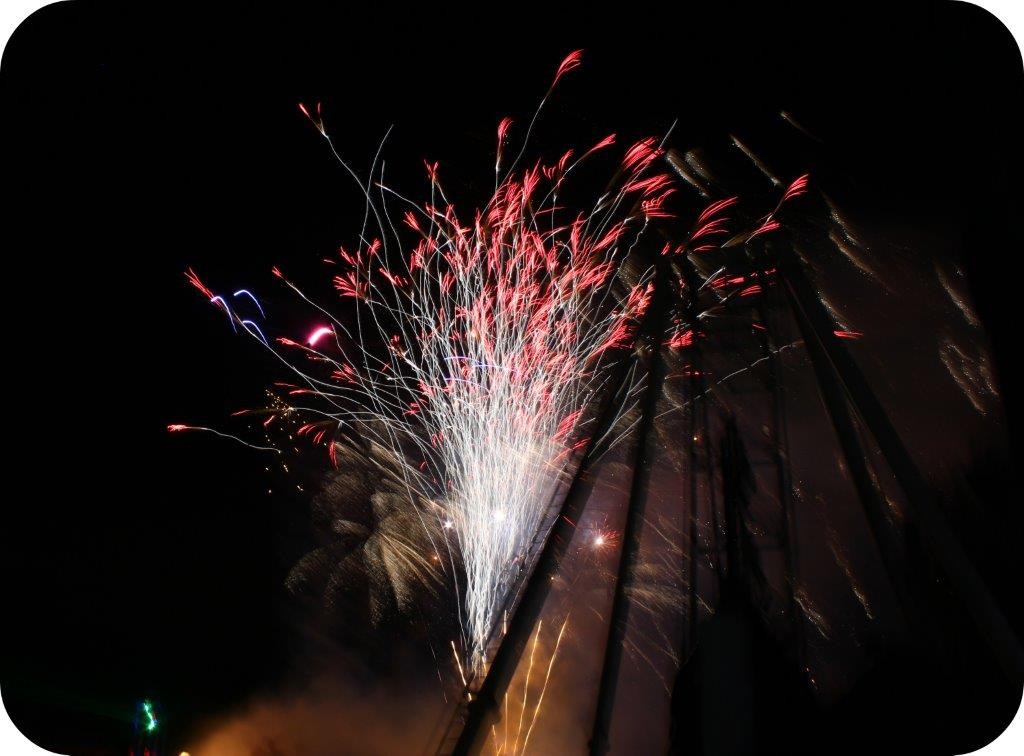 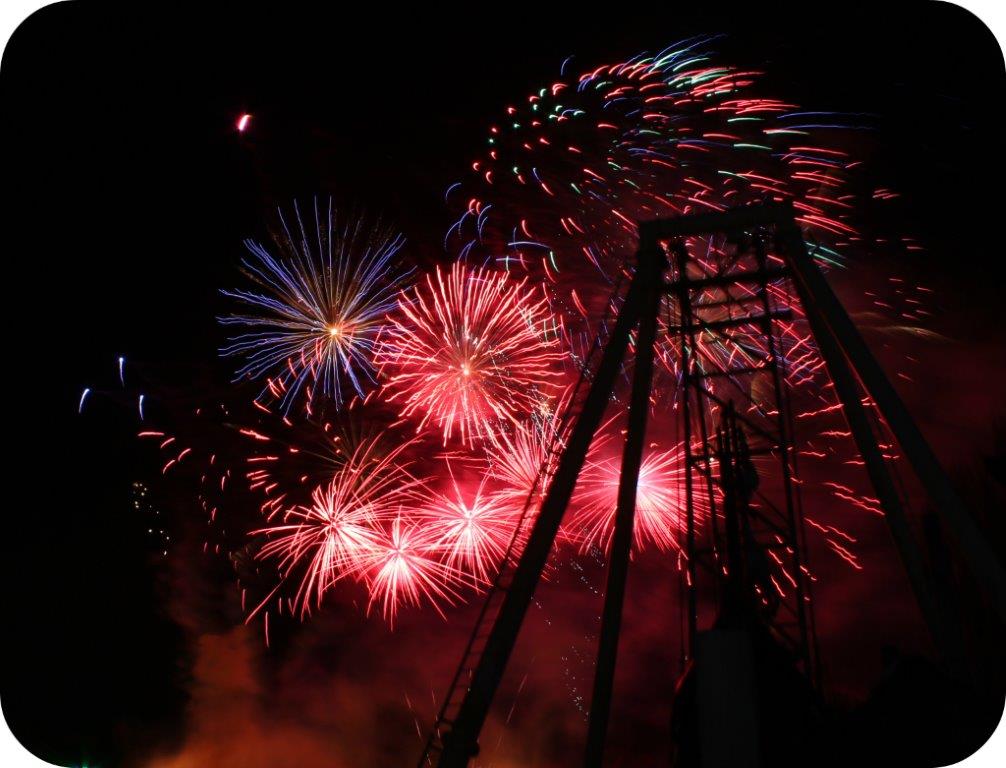 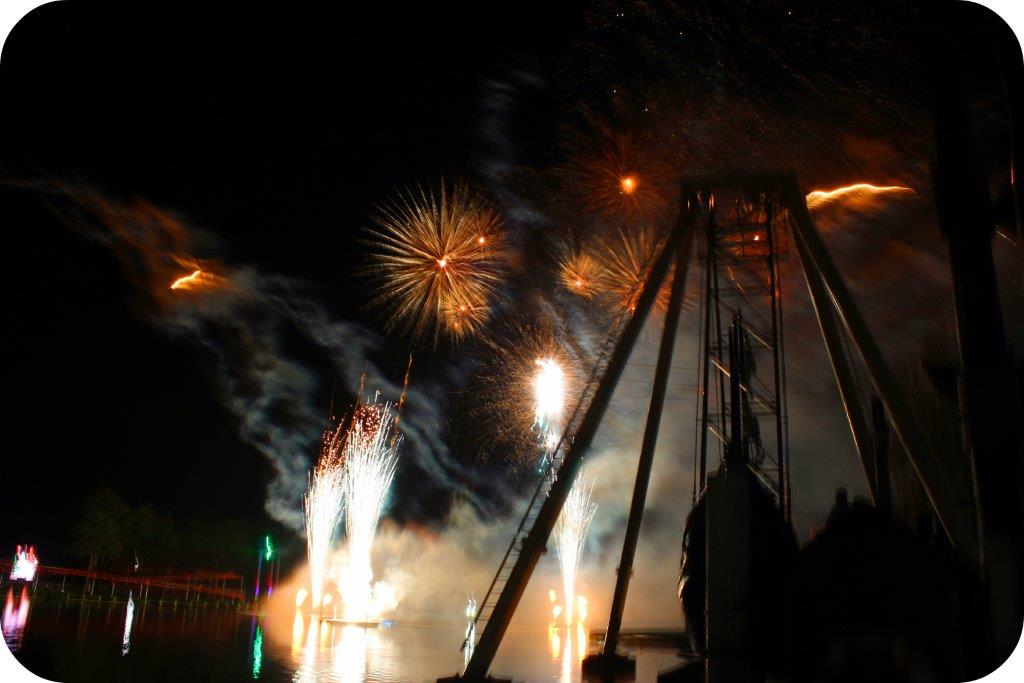 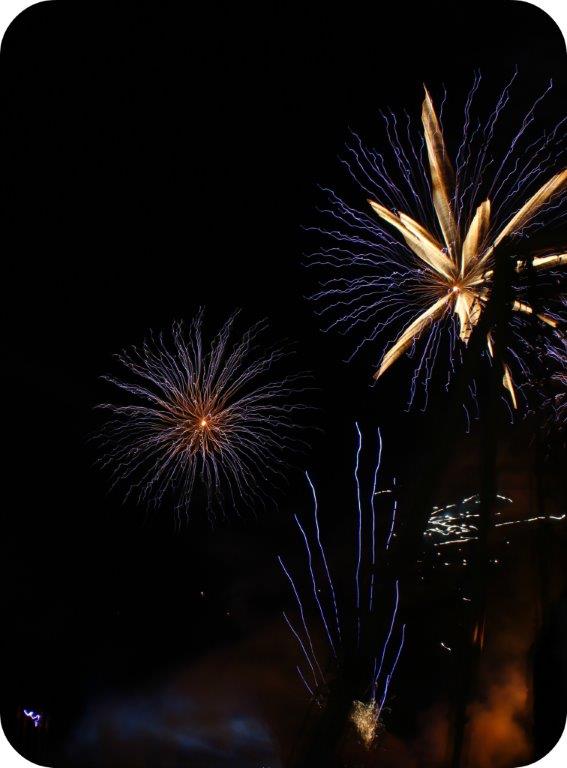 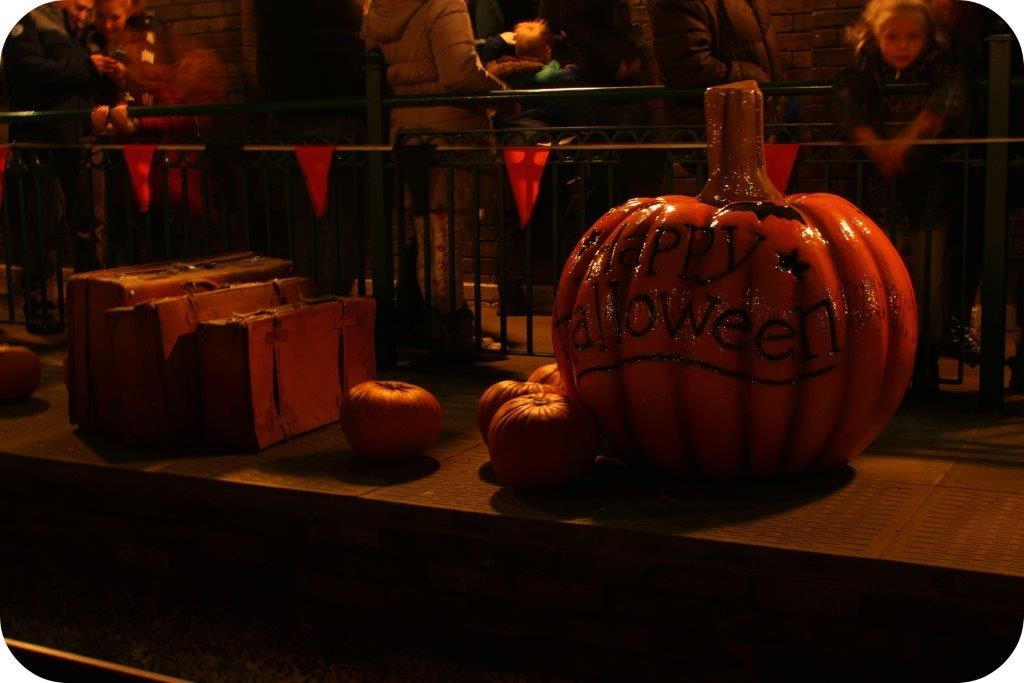