Alright I know it’s still technically 2011, but I thought I’d just take a moment to wish you all a very happy new year!

The Christmas season may not be over for another 6 days,  in fact my son asks me everyday which day of Christmas it is and what that means, but most of us are probably looking forward to new year celebrations and gatherings this weekend.

After the children were born staying up until midnight became a distant memory and we had to look for new ways to ring in the next year. Much like Christmas Day my family has developed it’s own traditions and customs. Over time this evolved into a family party that is almost like a miniature Christmas. We eat lovely food, play humorous games and give little gifts. My kids even count down the days and become very excited, proving that quantity of gifts or their size has little to do with childish anticipation 🙂 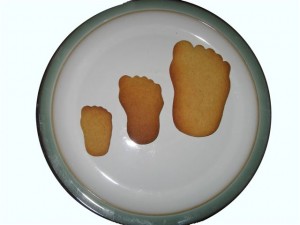 This year we also took inspiration from our new Christmas tradition and have made an awful lot of biscuits in the shape of feet! This was initially thought out because I was given some gorgeous metal cutters in the shape of a footprint. The idea is that it also represents the tradition of ‘First-Foot’. I don’t know if I will be able to convince my brother to visit again on New Years Day (as the only dark haired male) but at least if I can’t we have a mini nod to this old tradition. 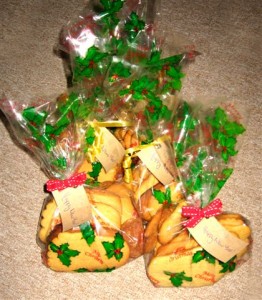 If you are looking for a last minute New Year craft I have also written a tutorial for the Boden Community which was posted up today. This is to make my New Year Promise Pots (another tradition).

Have a wonderful time whatever your plans and I’ll see you all again in 2012!!

Comments Off on Happy New Year! 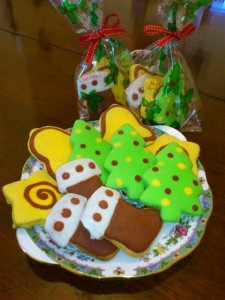 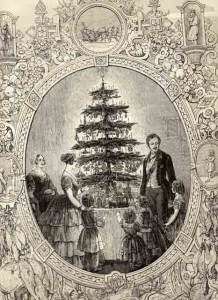 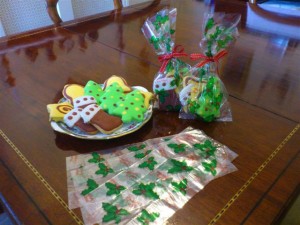