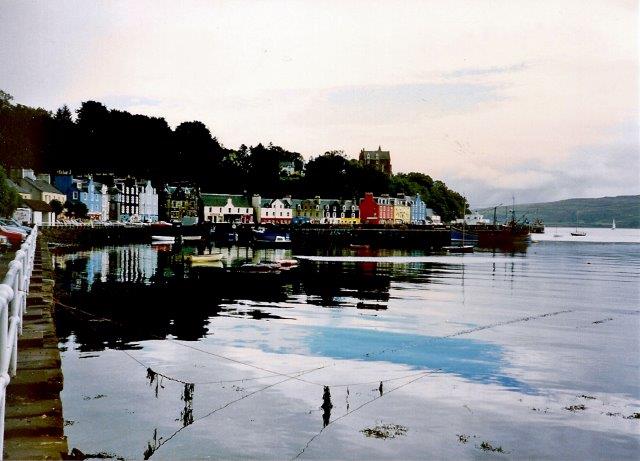 Given the title of this post you may be wondering how I can possibly update a memory from my childhood with something new? Of course I can’t really, but there is more to this tale.

If you didn’t see the original post where I described an extremely memorable holiday take a look now.

The post was written as my competition entry for the Butlin’s Making Memories Competition. I don’t often enter competitions but as I already had a wonderful memory in mind it seemed silly not too. Consequently I rather forgot about the competition part… until I received a lovely email!

I had won an iPad Mini!

As you might imagine I was somewhat shocked and overjoyed! It arrived a few days ago and I have to applaud the folks at Apple as it’s really rather nifty! Mr Dog looks very fetching on the home screen too 🙂 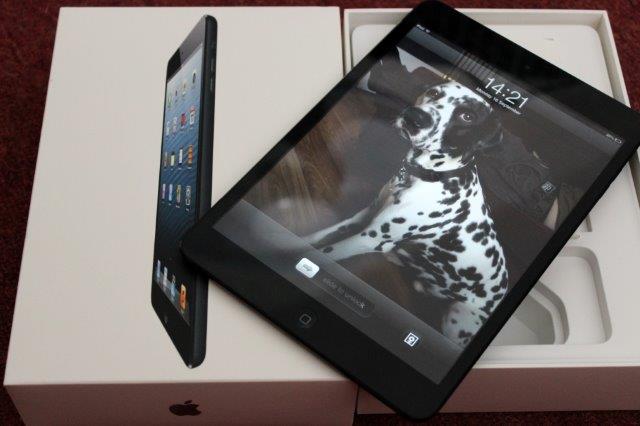 Of course such precious cargo deserves decent protection and thankfully one of my old tutorials came in very handy. In May 2011 (where’s the time gone!) I wrote a sewing tutorial to create your very own Kindle Case, as luck would have it these also perfectly fit the iPad mini!

I’ll have to leave it there today, I’m off to ask Siri (the iPad’s handy virtual assistant) some random and slightly silly questions 🙂