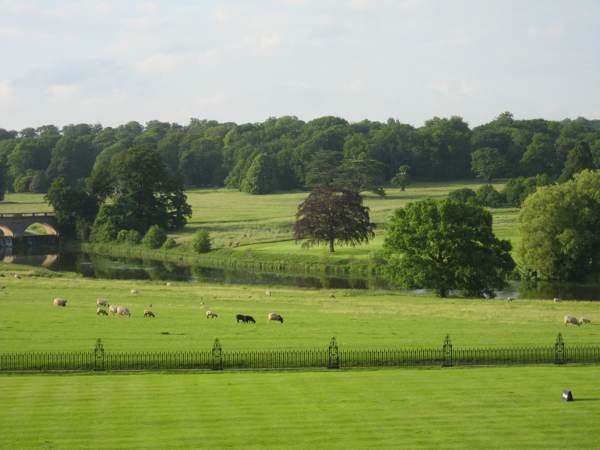 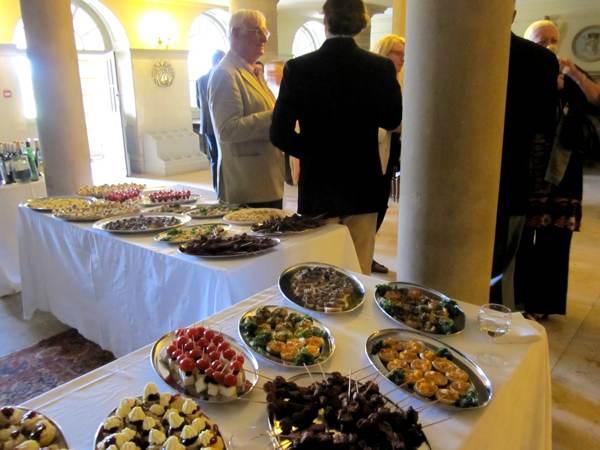 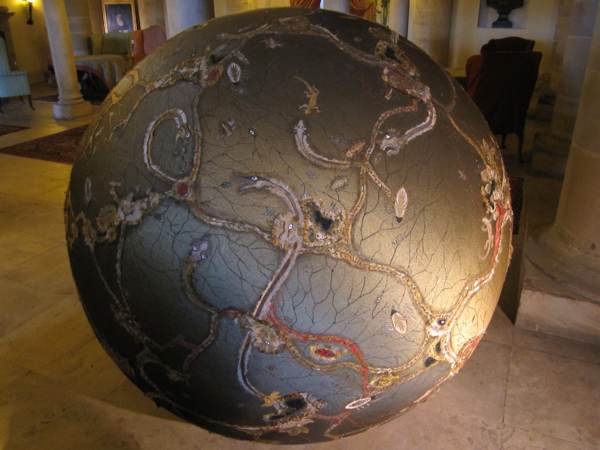 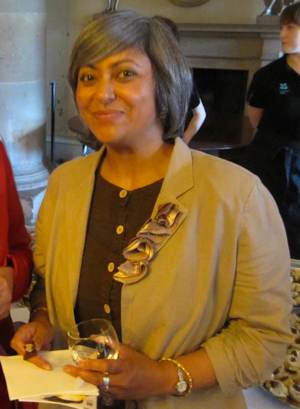 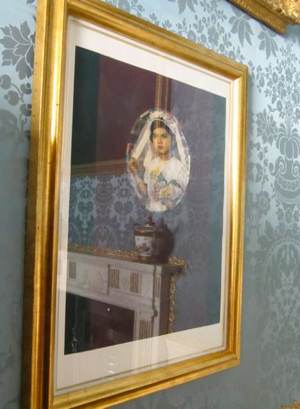 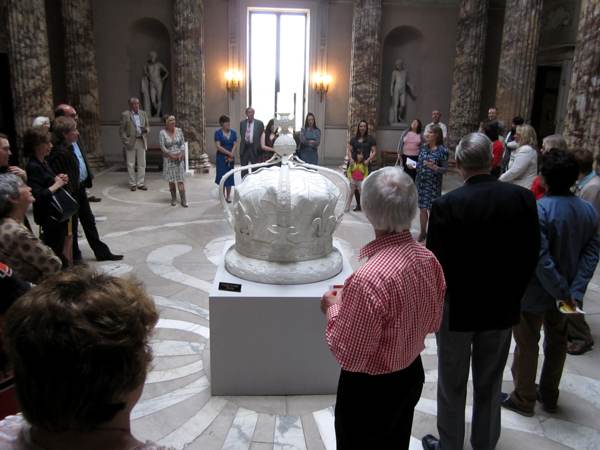 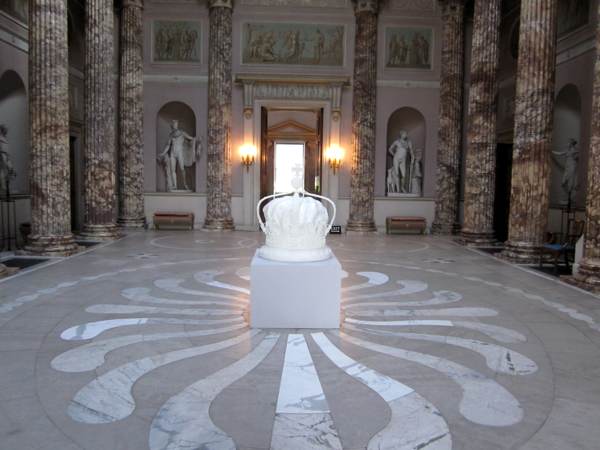 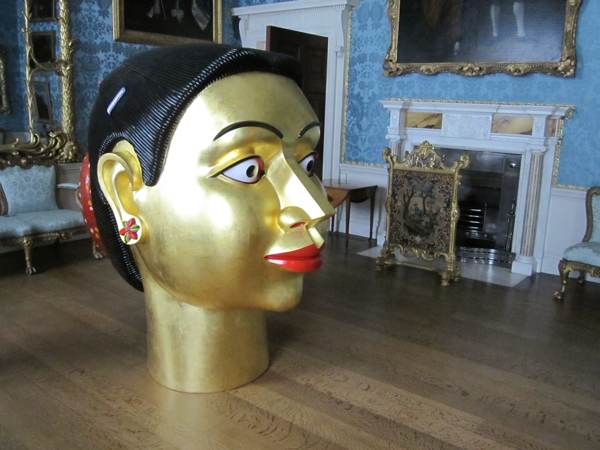 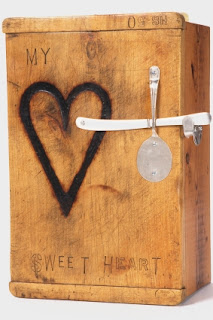 With the festive season rapidly approaching fairs of every creative nature seem to have sprung up. Just last weekend I visited Lustre at Lakeside Arts in Nottingham. I’ve been for the past couple of years and it’s always a wonderful mix of new and old talent. Although I think my favourite has always been Steve Handley and his wonderful cupboards and hooks. This year seemed a little overrun with jewellery designers, which I appreciate may sound a little strange coming from a jewellery business myself, it just felt a little lacking in variety in comparison to previous years.

This weekend Anne is busy working away at Banks Mill winter open studios. I would have liked to have been there too, but I’m a bit bruised after a jolt earlier in the week, so decided I was better sitting at home eating chocolate pudding (oh the hardship!)

But that’s not the end of the weekends offerings. In Derby there is also the Fabulous Places Christmas Market which promises to be an amazing shopping experience in the run up to Christmas. We were truly quite gutted not to be able to attend as we were already booked at the mill.

But if you think that means a restful few weeks will follow you’d be mistaken. We are also attending the Christmas Craft fair at Kedleston Hall next weekend. 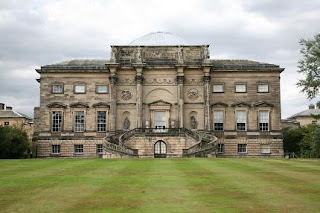 Then we have a smaller fair coming up the week after. Not exactly sure when we Santa will fit in all our his Christmas shopping in amongst all this, perhaps we can rope in a husband elf or two with a very specific list.